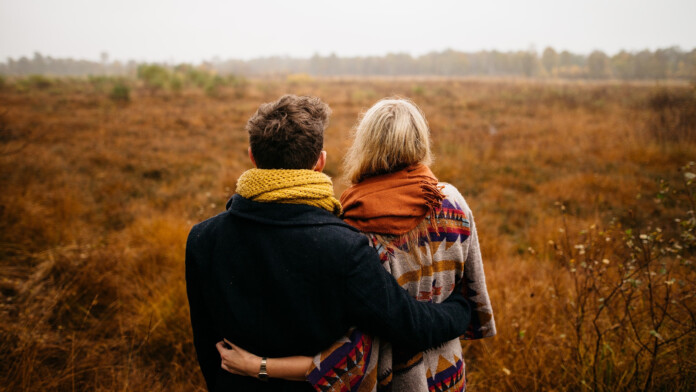 Zimperium, a mobile security solutions provider, has shared a report with us where they present their worrisome findings regarding the security and privacy of 14 widely-used dating apps. The set of the tested apps are available both for Android and iOS, and they were evaluated based on a pre-determined scoring system via Zimperium’s Advanced Applications Analysis engine (3A). This means that the researchers have investigated the apps’ code, behavior, certificates, connected domains, data collection and retention policies, and the requested permissions upon installation.

The scoring of the apps is divided into three categories named – “passing”, “average”, and “failing”. “Passing” means that the app comes with very few risks if any at all. “Average” means that the app has some risks that should be addressed, but it does take some steps to protect user data. A “failing” grade means that using the app involves significant risks.

Here are the most notable findings of the report from the “Privacy Risks” category:

The following stats refer to the report’s key findings regarding “Security Risks”:

As it becomes clear from the above data, using mobile dating apps involves severe risks for the users involved. User data privacy is a very important matter, and when it comes to dating apps, this data is a lot more sensitive so it should be handled with even greater care.

Unfortunately, we see that this is not the case for the majority of developers of these apps. Zimperium hasn’t mentioned any application names in their report as they prefer to work with the vendors to help them make their software more secure. For now, if you’re using a dating app, our advice is to be extra-vigilant.