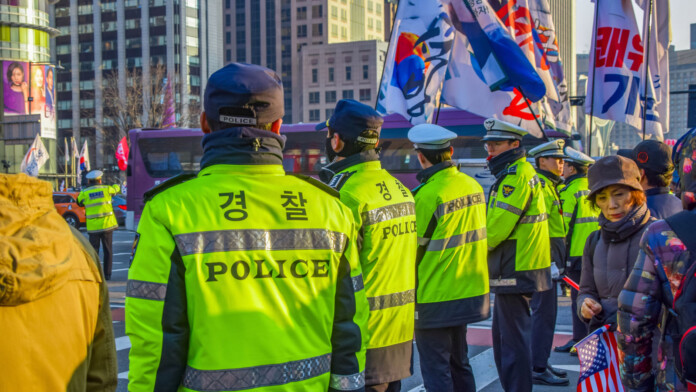 A massive dark web bust has taken place in Seoul, South Korea, where the police arrested 521 individuals for smuggling, selling, and buying drugs on shady marketplaces. In addition, 49 of the arrested individuals are accused of cultivating cannabis or importing it from abroad and then reselling it onto dark web markets. The remaining 472 are users who bought narcotics from them by using cryptocurrencies. Such was the scale of the bust that the Seoul Metropolitan Police announced it accounts for roughly 20% of their annual narcotics-related arrests.

Almost all of the arrested individuals were between the age of 20 and 30, while the police also seized 63.5 kg of hemp, 316 cannabis plants, 33 grams of methamphetamine, 30 grams of ketamine, and 30 grams of cocaine. The sellers' virtual assets (cryptocurrency) have also been confiscated, with the total amount reaching the equivalent of half a million USD according to current exchange values.

The bust was the result of a lengthy investigation on a Korean dark web drug shop that monitored the activity of the suspects since August 2020. The Seoul police operate a dedicated team for this purpose, which is engaged on these dark web platforms as regular users, collecting valuable intelligence that sooner or later leads to the unmasking of the real identities of the drug sellers and their customers. Remember, Seoul has a population of 9.8 million, so it’s a huge metropolis where illegal activity isn’t straightforward or easy to link to identities.

If you think that buying drugs from the dark web is a good idea, consider that the risks aren’t only about circumventing laws or being identified and arrested. The sellers on these marketplaces are anonymous persons with unknown motives and intentions. In addition, one can end up receiving a dangerous toxic substance instead of what they were promised, so above all else, not buying drugs on the dark web is about protecting your own health and well-being.