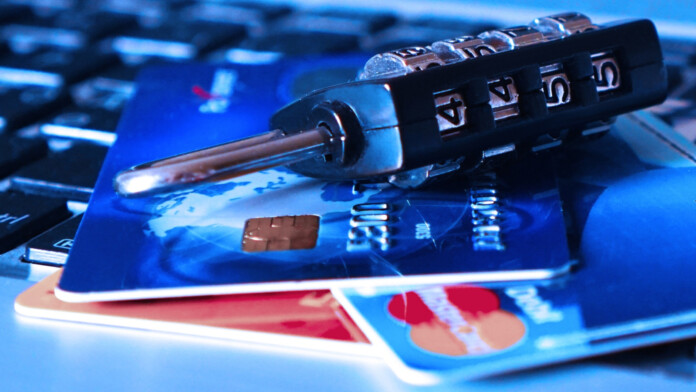 The CVV (card verification value) is a three digit code located on the back side of debit and credits cards, aimed to serve as a verification number for added safety in transactions. CVVs prevent credit card fraud scenarios and constitute the number one stealing target of scammers and identity thieves. Once the credit card number and username is stolen, the CVV code is used to carry out any type of online purchase without further obstacles in the way.

Considering the above, and the fact that the CVV code is printed on the same physical item (the credit card), all of the “required” data is usually stolen at one go. Even when the theft is taking place remotely, it has been proven that simply guessing the CVV through brute-forcing isn’t hard for specialized web bots. All of this introduces multiple security concerns that cannot be addressed by the CVV code, which is generally considered obsolete.

This is why the PNC Financial Services Group has decided to run a 90-days pilot project to test out new CVV-shifting credit cards that feature an e-ink display which changes the three-digit code according to an algorithm supplied by VISA. With the CVV code getting frequently refreshed, even when stolen it will not have any usable value after a short time. These cards have been first introduced by Idemia in 2016, who called it “Motion Code”, with VISA joining in by developing a corresponding specification that they named “dCVV2”. The main point of the testing project that is carried out by PNC Bank is to prove that these cards shift their codes rare enough to not to confuse their users, while also maintaining an adequately secure refreshing action. 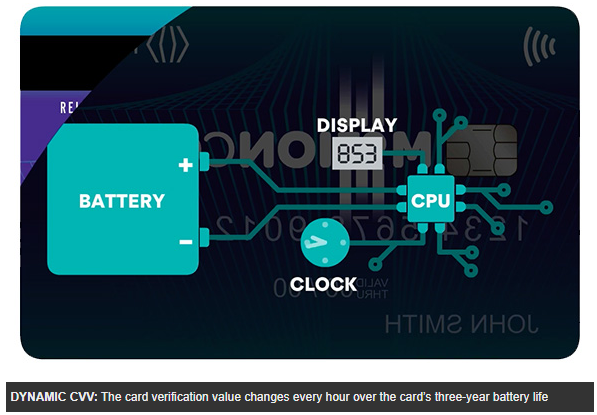 The new cards’ technical specifications include a tiny lithium battery that powers the shifting of the digits on the energy-saving e-ink display, while a microprocessor will control the whole process based on a non-disclosed algorithm that is set to change the CVV code every 60 minutes. At this CVV refreshing rate, the card’s battery lasts for about three years, while different rates will yield different lifespans. Finally, the cost of the cards is another important consideration, and since we’re not talking about a single piece of plastic with a chip anymore, the cost will rise from the standard $2-$4 to about $15, possibly burdening the owners. The estimated date to expect Dynamic CVV2 technology to go mainstream is early 2019, following the completion of the pilot program.

Would this new type of credit cards make you feel that your transactions are more secure? Let us know of your thoughts in the comments below, and also join in the discussions that take place on our socials, on Facebook and Twitter.