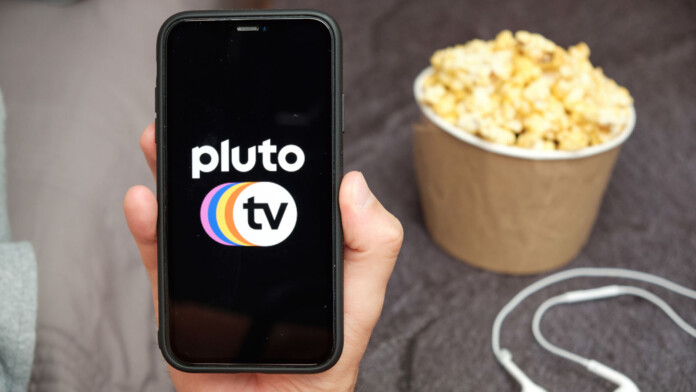 ViacomCBS Networks International has announced that its Pluto TV platform, which has been under its ownership for two years now, will soon launch in France. The exact date given is February 8, 2021, and the service will not require people to register to enjoy the offerings.

Pluto TV is an internet television service that has so far remained limited to the American market. Still, ViacomCBS is looking to expand its reach globally, and France will be the perfect way to continue the European-focused effort following the U.K., Germany, and Spain that already got it.

As for the supported devices, Pluto TV works on any Apple TV, Android TV, and Amazon Fire TV hardware (stick or tv box), and it’s also accessible via a web browser if the rest aren’t available. So essentially, there aren’t any compatibility limitations in the way. Also, the service will be free in France, as it is everywhere, so we expect to see some advertisements from local marketers.

The launch of Pluto TV in France marks an important step for the growth of our company’s streaming presence in Europe. Pluto TV has already demonstrated its appeal in many markets across the world, and the upcoming roll-out in France will follow successful launches in other European countries as well as 17 countries across Latin America. I believe the service’s market-centric approach and extensive reach will transform the French streaming and television market, both in terms of consumer experience and a sales offer.

When ViacomCBS acquired Pluto TV, the service had a respectable 12 million subscribers. At the moment, it counts about 36 million subscribers from 24 countries, and it’s growing quickly. After the roll-out in France is completed, Italy will follow, but this will most probably happen in the second half of the year.