PlayStation Vue Review – Get Dozens of Channels, Customize It All 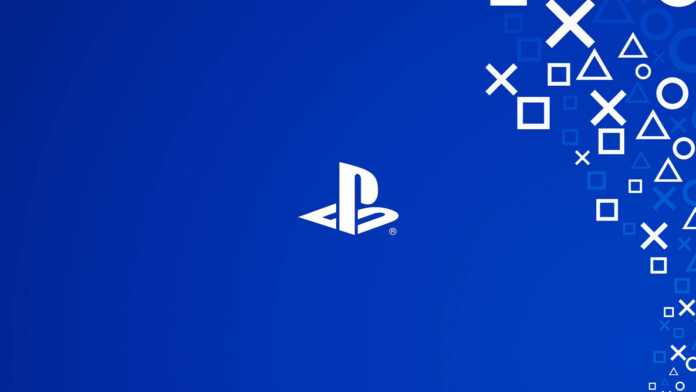 When you decide to cut the cord, you're looking for platforms that can give you what your regular cable subscription gave you, plus a lot more mobility and the possibility to customize your viewing experience. These are all reasons why PlayStation Vue is one great option.

PlayStation Vue is an over-the-top Internet television service in the United States that's owned by Sony, as suggested by the "PlayStation" bit in the name. The platform was launched in March 2015 as cord-cutting became something that more and more people were interested in.

The platform mixes in live TV, with on-demand video, while offering users the chance to save recordings to the cloud. But let's move forward and see what PlayStation Vue has to offer and what we thought of it.

PlayStation Vue comes with plenty of channels you can enjoy. Our score: 10/10

PlayStation Vue offers several bundles of channels you can pick from, depending on how much money you're willing to spend each month. We're going to go through each of them.

Ultra - $84.99 per month - This one is the complete package that offers you everything PlayStation Vue has to offer, namely over 90 networks. So, Ultra comes with all the channels available in Elite, as well as premium channels Showtime and HBO.

PlayStation Vue gives users the chance to customize their experience to a certain extent. Our score: 10/10

As mentioned, PlayStation Vue gives users some room to customize their experience by adding various extra channels for a price. Here's what you can do.

FX+ without ads - For $5.99 per month, you can enjoy the FX content - original series, plus over 100 seasons and 1,400 episodes of other FX originals uninterrupted. Episodes are available at the same time they are broadcast live, but without the ads.

Epix Hits - $3.99 per month / $2.99 per month - For a few more dollars each month you can get access to Epix Hits which features loads of Hollywood hits, as well as original series, concerts, comedy specials, and more. You need to have Access or Core subscriptions to add this package, as Epix is already included in Elite and Ultra packages.

Espanol Pack - $4.99 per month / $3.99 per month - For those Spanish speakers looking to get PS Vue, they prepared an extra channel pack that includes BabyTV, CINE Sony, CNN Espanol, Discovery en Espanol, Discovery Familia, FOX Deportes, Fox Lite, Nat Geo Mundo, and Universo. You can add this extra to any package, although Fox Deportes is already available for free in the Elite and Ultra bundles.

HBO - $15.00 per month - If you want to watch Game of Thrones, Ballers, or any other original HBO series, you'll have to pay extra. Subscribers also get access to the HBO Now app, but not to HBO Go.

Showtime - $10.99 per month / $8.99 per month - This new package gives users the chance to view any Showtime content on their platforms, as well as on the Showtime Anytime app.

Cinemax - $15.00 per month - This option gives users access to both the East and West feeds of Cinemax.

Fox Soccer Plus - $14.99 per month / $12.99 per month - This package helps you watch soccer and other international sports, including famous competitions like the Bundesliga, UEFA Champions League, and so on.

PlayStation Vue comes with some pretty handy features we're sure you're going to enjoy. Our score: 10/10

Cloud DVR - While there's no exact number of hours you can record, as we've seen with other similar OTT services, PlayStation Vue has some limits - 500 programs. The content is only available for 28 days before automatically getting deleted and making room for more. You can also record as many shows as you want.

Multi-view - Not only can you watch different content on different devices, but you can also watch up to three programs at the same time on the same screen.

Favorites - You can save your favorite channels so they're always easy to spot and you don't have to go through the entire collection before finding the one you want.

The quality of your PS Vue stream depends on your Internet speeds. Our score: 9/10

While you may be hoping for 4K quality over here, you're not going to get that because none of the TV channels actually broadcast content at this quality. You can, however, expect 720p HD from many of them.

PlayStation Vue recommends users to have at least 10 Mbps download speeds to properly stream the content, and an additional 5 Mbps for each additional simultaneous stream.

PS Vue works on a wide range of devices, so you won't need a PlayStation gaming console to view anything. Our score: 8/10

What many people fear, given the name of the platform, is that they'll need a PlayStation console to view the content. While that's quite understandable, the truth is different.

PlayStation Vue works on Amazon Fire TVs and Android TVs, and you can even use voice support to control these, Apple TV, Chromecast, iOS and Android smartphones and tablets, as well as Roku. There is no support for Xbox, however. 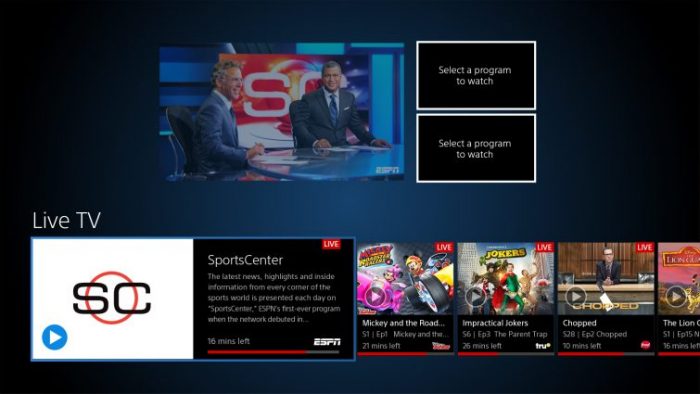 Easy to use platforms are our favorites, so this one gets loads of points. Our score: 9/10.

The fact that PlayStation Vue allows users to favorite channels makes watching your favorite content that much easier. You can also easily check the schedule for the channels in your bundle and check what you can watch, and perhaps what shows to save to DVR for later.

You can also enjoy on-demand content from these channels, so you can get more out of the whole experience.

As any platform in the world, PlayStation Vue has good parts and bad parts. So here's what we thought about it.

Whether you pick PlayStation Vue in the end or go for another OTT platform, we're sure you're going to find the one to suit your pockets and your viewing needs.

Please let us know what you think in the comments section below, and share the article online so others can find it too.

Discovery's 'Adventure Wednesday' lineup is back this summer, and viewers will be treated to all-new episodes of the reality television series Expedition...
Read more
Streaming

There's a new season of Silent Witness that will mark the 25th Anniversary of the hugely popular prime-time BBC One drama, and...
Read more
TechNews