Pirate Sites Based in the Philippines Will Face Rapid Blocks Soon 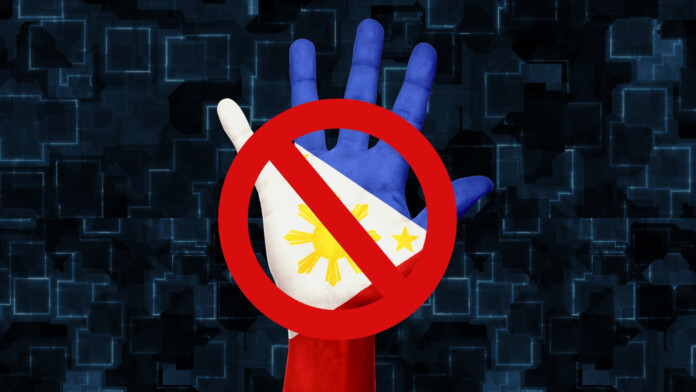 The government in the Philippines is looking to build upon the pirate site blocking law they introduced in December 2018, and as it seems, the time for something more drastic has come. As first reported by TorrentFreak, which spotted a joint announcement by the Intellectual Property Office of the Philippines (IPOPHL) and the National Telecommunications Commission (NTC), the ISPs (internet service providers) in the country will now block pirate sites voluntarily, pre-preemptively, swiftly (within a few hours), and effectively (including newly spawned mirrors).

Previously, a “Review Committee” would evaluate IPOPHL reports within 10 days and then send an order to the ISPs in the country to block the infringing sites. The blocking action could take up to five days after a site was reported for copyright violations, so there was a total maximum period of 15 days. Obviously, this wasn’t working very well against illegal live sports broadcasts, etc.

The new system will be a lot leaner and more streamlined, with rightsholders submitting their reports to the IPOPHL, who will be obliged to review the case immediately. If the report is found valid, the ISPs will receive an alert to block the websites, something that they will have to carry out within two hours. As the law draft stands right now, the NTC is not involved, and the sole reason for this is to reduce the steps needed for the blocking process and make it happen quicker.

In addition to the above, IPOPHL has also signed a memorandum of understanding with the Asia Video Industry Association (AVIA), who are expected to direct the blocking efforts and help the authorities develop a strategy that would work effectively. This extends beyond blocking sites, like implementing piracy-monitoring and automated tools that would help ISPs identify infringing content and block it without needing orders or notices from the IPOPHL.

As for the compliance of the ISPs with the blocking orders, things in the Philippines follow a very strict order, so there’s no margin for deviation from the official instructions. Those who dare to ignore a blocking order or even express their objection to it will see their operating license canceled.

The Philippines remains a pirate haven for online content, and in October 2020, a survey recorded the country as the top infringer in Southeast Asia. Characteristically, the survey claimed that 49% of Filipino internet users are using pirate streaming or torrent sites regularly.