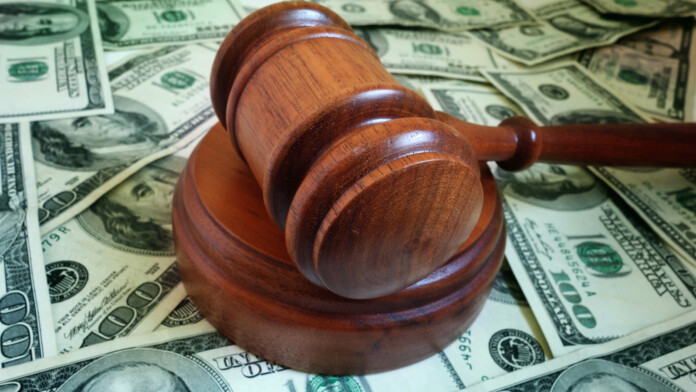 The owner of the pirate content distribution website “ebook.bike”, Travis McCrea, is gradually leading his plaintiff to bankruptcy through the exploitation of the legal system and the intrinsic unfairness that characterizes some of its aspects. Copyright holder and book author John Van Stry has been trying to bring the pirate site owner in front of justice since March 2019, when he filed the relevant lawsuit on the US District Court of Texas. But T. McCrea, who was also the leader of the “Pirate” political party in Canada back in 2011 responded by saying that he is planning to prove he’s doing nothing wrong on the court.

In the months that followed, McCrea did everything possible to obstruct the legal case from moving forward, producing none of the requested documents that would support his case on the court, asking for postpones of the procedure whenever possible, and generally causing massive delays through excuses. This has taken its toll on the economics of John Van Stry, who has already spent $60k on the case and is set to pay another $30k for sure. Thankfully for him, his supporters have donated about $30k on a fundraising campaign that he set up precisely for this reason.

As the author writes in his call for support: “Pirates can do what they want of course, because our legal system makes it horrendously expensive for private individuals to go to court and most judges seem to be unaware of these things, possibly because they're used to dealing with corporate lawyers who are on a salary. So money isn't an issue for anyone in most of their experience.”

So, at this point, and with McCrea having no assets with which to pay any damages, Van Stry is fighting a war that only makes his lawyers’ pockets fatter. The ebook.bike website is down and has been like that for many months now, so securing an injunction to keep it shut wouldn’t make much difference. Maybe the author is now treating this case as a personal matter, thinking that somehow, he is representing and fighting for the rights of all his colleagues. And maybe the exact opposite is the case for McCrea, who is fighting this long battle for idealistic reasons, as he is a pirate by heart. That said, both are set to lose more money in their effort to stand their respective ideological ground, but it will be legally interesting to see what happens at the end of the road.