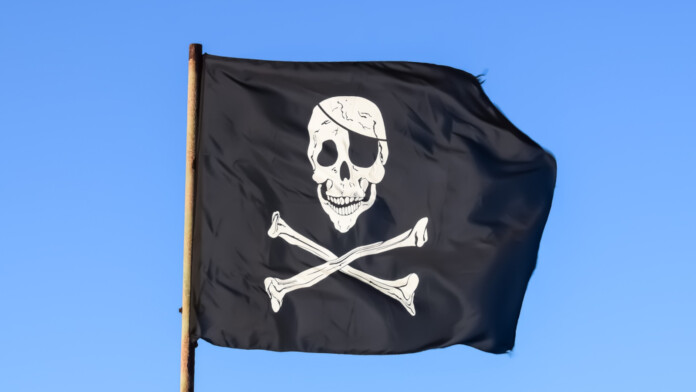 Alberto García Sola, Alexis Hoepfner, Jordi Tamargo, and David Martínez are accused of running three pirate sites that witnessed their popularity peak several years back and are now facing huge fines and even prison sentences for what they did in the past. According to a report by the 'Publico', the criminal court of Murcia in Spain has started a trial this Monday that involves an indictment which laid the ground for a, particularly punishing verdict. The defendants face up to four years in prison, while the total amount of the proposed damage compensations sum up to 546 million euros.

Defendant Alberto García Sola was the owner of “SeriesYonkis”, “YonkisFilms” and “PeliculasYonkis” - three individual websites that were formed back in 2007. The pirating content sharing websites grew in popularity quickly, drawing the attention of the authorities, so García Sola sold them to “Burn Media” for 610,000 euros on April 10, 2011. The second defendant Alexis Hoepfner is the owner of Burn Media, who sold the aforementioned websites in 2014 to a Catalan company. The remaining two, Tamargo and Martínez were partners of Hoepfner, each pocketing 175,000 when the websites were sold, so they are accused of synergy in piracy.

What is especially interesting in this case is the fact that Hoepfner had signed a deal with Filmin, a Spanish commercial cinema and content streaming platform that is operating legally, and has been since its inception. Hoepfner bought 23% of Filmin while owning the “Yonkis” websites, on the condition that the pirating links would be replaced with links pointing to Filmin’s catalog. Hoepfner complied with this prerequisite, and the days of piracy for Yonkis met their end. However, no hatchet was buried between Hoepfner and the accusation parties, EGEDA and the Anti-Piracy Federation, who are now the plaintiffs in the Murcia trial and have been filing complaints about the Yonkis since 2008.

Hoepfner is now requested to pay 318 million, García Sola 199 million, and Tamargo and Martinez another 14.3 million each. The “expert analysis” held by the office of the prosecutor estimates the damages for the producers due to the operation of the “Yonkis” sites to be between 160 and 170 million euros, but EGEDA clearly considers this amount to be underestimated. Finally, the same office proposes imprisonment times of two to four years for each of the defendants, depending on the severity of their actions, as those are to be decided by the Murcia court.

Do you consider these astronomical compensation amounts to be fair for the four defendants? Share your view in the comments section below, and don’t hesitate to do the same on our socials, on Facebook and Twitter.