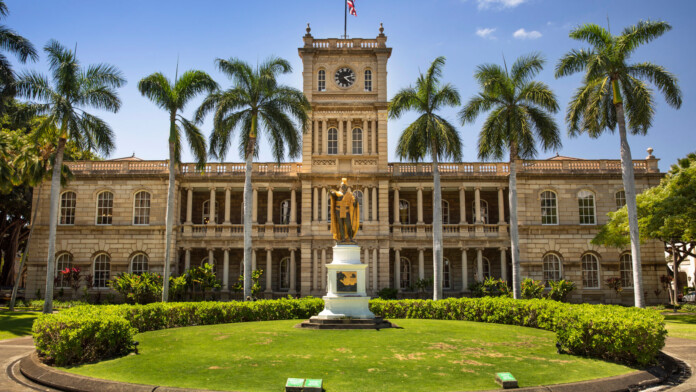 A group of filmmakers (“The Hitman’s Bodyguard,” “London Has Fallen,” “Hunter Killer”) who have been very actively protecting their copyrights in the last couple of years haven’t forgotten to turn their attention to pirate APK platforms as well. A lawsuit submitted on a Hawaiian court last year named the owners of websites that distributed APKs like ‘Showbox’ and ‘Popcorn Time,’ which are typically used by people to access pirated films.

By distributing this software, the websites are essentially enabling others to engage in copyright-infringing activities, so they are considered accomplices.

The website owners and operators who have been named in the lawsuit didn’t appear in court to defend themselves, so the result was a default judgment. Hawaii court decided that the statutory damages to be paid to the filmmakers should be $150,000, representing $30,000 for each movie title belonging to the plaintiffs. Additionally, another 10,000 will be paid for the coverage of judiciary costs and attorney fees.

What hasn’t been approved is an injunction targeting Cloudflare and Namesilo, who are selling their infrastructural services to the APK websites. The court judge found that request to be overly broad, and in the case of one of the targeted websites (apkmirrordownload.com), it wouldn’t even apply because it has gone offline already.

APKs are package files that can install applications along with their data assets on Android devices. Because pirate apps like the Showbox and Popcorn Time aren’t allowed in official app stores like the Google Play Store, users turn to unofficial websites to source them. In many cases, these websites dare to promote the apps as legitimate or hide their true nature. This essentially tricks people who would otherwise avoid illegal channels of content distribution, so from a legal perspective, these platforms’ owners are also considered fraudsters.

This is not the first time that the particular filmmakers have gone after APK distribution platforms, and not even the first time that they win a case that pays them $150,000 in damages. As for the Showbox itself, the apps’ services have been taken offline since December 2018, as the legal pressure was too much for them to handle.

That said, all of these cases concern old violations, and several of the targeted domains have already decided to go offline many months ago.