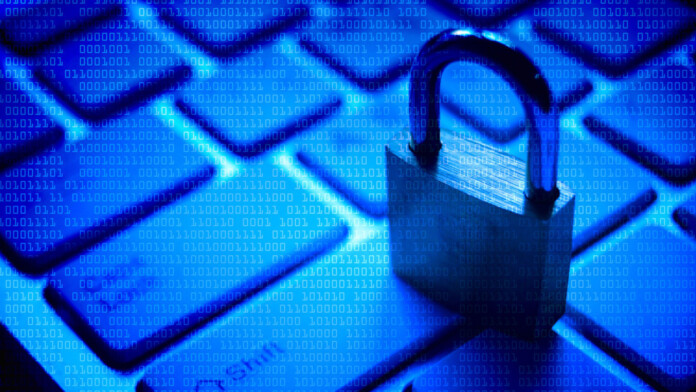 The Pinelands Regional School District recently concluded its investigation regarding a data breach that happened in mid-March, which affected both employees and students. The breach occurred through accessing former board president Thomas Williams’ email account. Williams was reported undergoing a medical procedure at the time while log-ins showed multiple ISPs and areas in a short period of time.

While the ex-board director was hospitalized, the school district's technology department and the Superintendent of Schools were alerted about suspicious login activity on Williams's email, besides the common and consistent employee access from home. Thus, the school board started a complete forensic audit to find potential security breaches.

There were multiple log-ins through many ISPs and from different areas like the Hess School Complex (Mays Landing) or the Ocean County Library where Williams's wife worked. Records also show that his email was accessed in New Jersey at the same time as from Philadelphia during the time period the man was hospitalized there.

The investigation unveiled that the man's account was used to download several confidential documents that included student data and records, staff records, resumes and resignation letters, Harassment, Intimidation & Bullying (HIB) reports, lawsuits, and the board directory.

Pinelands wanted the former board director to explain how the multiple log-ins in different areas happened on the same day, but he never came to the meeting and then announced his resignation in June. "Although not considered criminal, this was an ethical violation. My personal rights and privacy were also violated," said the Superintendent.

Nevertheless, since Williams has resigned, he will not be facing ethical charges. Further, the Pinelands Regional School District board initiated a new policy regarding data confidentiality among board members.