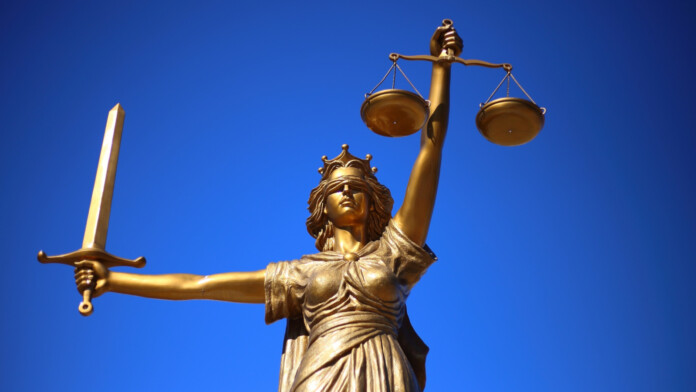 Professional photographer Kristen Pierson Reilly has filed a lawsuit against Facebook at the New York District Court, after the social media company refused to process a DMCA complaint that she submitted to them back in March 2018. Kristen is asking for $150k in damages compensation and demands a trial by jury on all the issues that need to be determined, including the copyright infringement.

The particular photograph that caused trouble and led to this legal action is a depiction of Robert Nardolillo, a Rhode Island politician who is currently running for a US senator. Considering the increased publicity that the person will naturally enjoy in the following period, Pierson may have thought that it would be a good idea to secure her work’s intellectual property rights immediately, starting with Facebook.

Kristen Pierson had sent a DMCA takedown notice to Facebook when the photograph was used by another Facebook account without receiving a license from her, asking her permission, or even crediting the creator. The particular post that contains the copyright infringing image is still online, as Facebook has not succumbed to the creator’s request to take it down. Facebook’s response to the DMCA takedown notice was the following: “Hi-, Thanks for your report. Based on the information you’ve provided, it is not clear that the content you’ve reported infringes your copyright. It appears that the content you reported is being used for the purposes of commentary or criticism. For this reason, we are unable to act on your report at this time.”

This left Pierson with no other option than to prosecute Facebook on the grounds that they are no longer protected under the DMCA safe harbor, failing to take down a copyright infringing content after having received the relevant notice from the copyright owner. As mentioned in the accusation document: “Facebook infringed Plaintiff’s copyright in the Photograph by reproducing and publicly displaying the Photograph on the Website. Facebook is not, and has never been, licensed or otherwise authorized to reproduce, publicly display, distribute and/or use the Photograph.”

Kristen Pierson has tried her luck again on a similar matter in the past, filing lawsuits for copyright infringements against various online platforms including Twitter. The results vindicated her actions as she has reached a benefactor settlement with the popular social. While this time Pierson asks for a trial again, it is likely that the path of an extrajudicial solution will be taken.

Do you think that social media platforms will have to revise their DMCA notice handling to avoid such situations in the future? Let us know where you stand in the comments below, and don’t forget to check our socials on Facebook and Twitter for more fresh news.