The Original Xbox Source Code Has Been Leaked 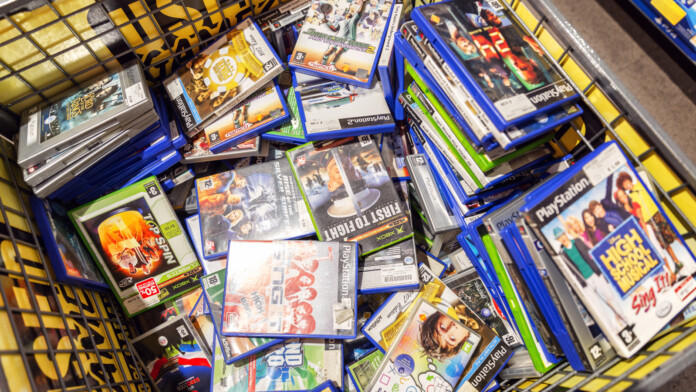 The source code of the official Xbox OS has now leaked online, almost two decades after Microsoft’s gaming console was released in the market. The leak includes the development kit, emulators, build environments, documentation, and the kernel of the operating system. From a technical perspective, it looks like the kernel is a custom version of the one used in Windows 2000. The leak also includes code from Windows NT 3.5, so it seems like someone has managed to access a database belonging to Microsoft.

As we recently covered, there’s a hacker or hacking group named “Shiny Hunters.” They claim to have stolen 500 GB of valuable source code belonging to Microsoft after they managed to take over the tech company’s GitHub account. If the Xbox source code comes from that source, it would make perfect sense in the context of applying pressure to Microsoft. The actors would naturally start by publishing something that would be light on their victims, and since the Xbox is a console that was released all the way back in November 2001, it fits this shoe. The same applies to the NT 3.5 code, which is even older and completely obsolete today.

Still, Microsoft was preserving the secrecy of this proprietary code, so seeing it exposed online isn’t something to be expected. This is why a spokesperson of the company stated that they are currently investigating the matter. The Xbox development kit is particular to that console, while the DirectX 8 that is supported would not damage Microsoft today. These are old-school stuff that even enthusiasts of the platform would have little interest in nowadays.

The only likely possible exploitation of the revealed source code would be developing emulators. There must be several people who would love to get back into playing titles that they used to enjoy when they were 19 years younger. The amazing Halo 2 would be one candidate for this, while Fable, Oddworld: Stranger’s Wrath, Jet Set Radio Future, and Sega GT 2002 would also be cool to revisit. So far, authors of emulators managed to support only about 40 out of a total of 900 game titles for the original Xbox, so this might now change.