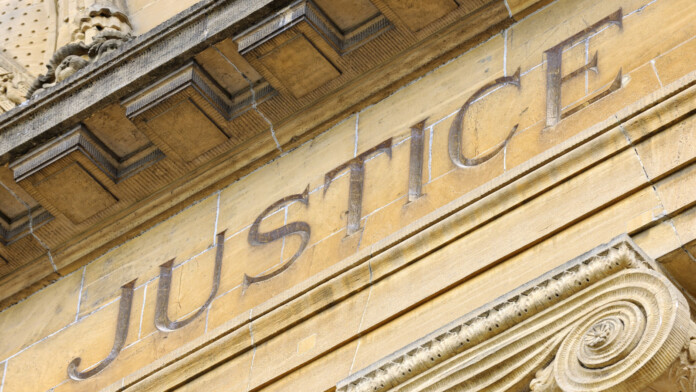 The Rennes court in France has sentenced the founder and owner of twenty pirate sports streaming websites with 12 months in prison, while the punishment of another four who served from administrative positions is yet to be decided and announced. The case was brought to court in June 2018, over two years ago, after ALPA (Association Against Audiovisual Piracy) worked together with the Canal+ Group, beIN Sports, and RMC Sports to file a joint complaint. These broadcasters were harmed by the operation of the twenty pirate sites that are mentioned in the indiction as the “beinsport.streaming” ring.

Between 2014 and 2017, nine of the most popular site of the defendant generated about 7.5 million visits, coming from internet users who wanted to access sports streams that they would otherwise have to pay for. Since the legitimate broadcasters pay significant amounts of money to secure their broadcasting rights, these platforms are damaging the economy of the pay-TV industry, the sports teams, league organizers, and even the professional athletes. The losses are passed across the chain, as pirates are devaluing the content and gradually undermine the quality of the sports events. From their side, the operators of the sites were making “free” money via advertising, so their business was going quite well.

In the period preceding the arrest of the five individuals and the subsequent closure of the streaming websites in June 2018, the sites enjoyed around half a million unique hits every month. Initially, the rightsholders asked the court to consider imprisonment sentences of up to 10 years, as the law on organized counterfeiting and aggravated money laundering suggests. However, with the leader receiving a 12-month prison sentence, the admins and operators of the streaming sites are expected to fall on even softer cushions, so the penalties can be considered quite lenient.

That is not to say that the plaintiffs will submit an appeal to the decision. On the contrary, they all expressed their satisfaction with the way the case closed, as the Renne court’s decision sends a clear message to pirates in the country. As we reported in October 2019, piracy in France is no longer tolerated the way it previously was, as even regular internet users are receiving warning notices or fines for downloading something illegally. During 2019, 1149 copyright infringement cases were referred to the justice authorities, 301 were settled, 64 had to pay between 100 and 500 Euros, and 47 paid fines of up to 1000 Euros due to repeat infringements.