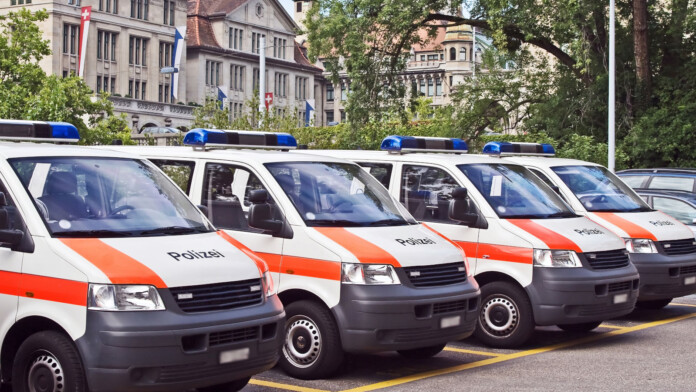 In a Europol-coordinated effort, the police in France, Germany, Switzerland, and the Netherlands, have raided nine houses, seized equipment, and arrested three suspects. The men are believed to be involved in the operation of a large illegal streaming platform that was based in Switzerland.

In total, the officers took eleven servers offline, while at the same time, the Swiss police blocked the website of the illegal streaming portal, “kboxserv.com,” and later posted a splash page to inform visitors of the seizure.

According to the statistics shared by Europol, product of the preliminary investigation, the particular platform was distributing over 82,000 movies and TV shows to thousands, and the entire collection consisted of copyright-protected content.

The subscribers of the “kboxserv.com” had to buy pre-configured IPTV boxes to enjoy the illegal services, and it is estimated that around 20,000 boxes have been sold via various payment channels. In total, the operators made about €1.9 million ($2.24 million) from selling these boxes.

Europol has also seized eight bank accounts that held these amounts, and which were connected to the arrested individuals. The operators spread the money across multiple accounts, hoping they would get to keep at least parts of the money if something went wrong, but it didn’t work out this way for them.

The authorities also target a Swiss company named Koalito, responsible for putting the multimedia box on the market. It also played a role in the management of the hosting services and the broadcasting process. In fact, the first complaints filed by American film studios and the Swiss copyright protection authorities targeted that company, so this is where the investigations started.

The “KboxServ” brand first appeared online back in 2013, and it was just a TV box back then. In the years that followed, a dedicated streaming platform was added to support the box, but its operators chose not to host any of the content but instead to point to Rapidshare and Mega database links. Koalito had an involvement in this project since those early days, believing that they weren’t doing anything illegal since they actually hosted no content.

As we have seen again and again in the last few years, the facilitation of piracy is still considered a violation of copyright laws, so the practical specifics don’t matter much for the authorities, and neither for the courts.