The Operator of Deer.io Was Sentenced to 30 Months in a U.S. Prison 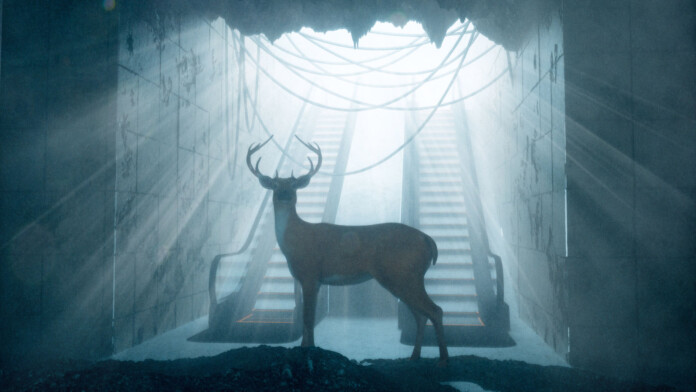 Kirill V. Firsov, a Russian national arrested last year by FBI agents in New York, has now been sentenced by a court in California to 30 months in prison. The man was linked to the operation of “Deer.io,” a platform that was offering stolen PIIs, credentials, credit card details, files, financial information, and access tokens for purchase through a network of resellers who were registered members. Deer.io was online since at least October 2013 - but has now been seized by the FBI and the U.S. DoJ, following the arrest of its owner.

According to the news release that came out at the time of the arrest, Deer.io hosted a total of 24,000 shops and had a total sales figure that exceeds $17 million. The platform offered a user-friendly environment for cyber-criminals to promote their “goods” and services, and it was popular among Russian actors. The platform also offered a system for automated purchases and delivery of items, and it also had a pretty solid payment system. For these services, members paid a monthly fee of about $12.5 (800 Rubles).

FBI agents made several purchases from different Deer.io shops to confirm the validity of the sold items and obtain more info about where they were taken from. After having collected enough information, they were able to trace the Bitcoin transactions that went to the platform operator, so K.V. Firsov was eventually located, arrested, and charged.

Firsov has already spent 15 months in custody, and after serving the remainder 15 months, he will be deported to the Russian Federation, where he will very possibly face a new round of legal trouble. As for the shop operators, registered members of the Deer.io platform, it is not unlikely that we’ll see the FBI following up with some of them, although the majority should be out of reach, located in Russia.

Deer.io was a vast marketplace and an important platform in the field, so it was another favorite destination gone forever for cybercriminals. It didn't stop the distribution of stolen information, as other markets were quick to pop up. However, due to its size and popularity, it still brought a significant disruption last year.