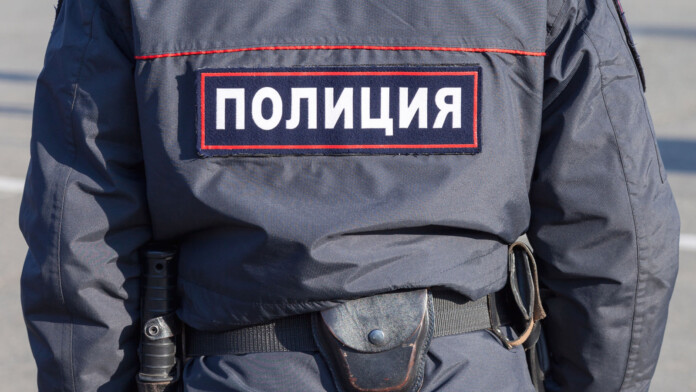 Sergei Magdanov, 38, resident of Izhevsk in Russia, has been arrested for his involvement in murders ordered through his dark web platform. The case is in the hands of the City Court of Moscow, following the successful investigation of the FSB and the Ministry of Internal Affairs, which was launched in 2020. At that time, the Russian police were called to investigate a double murder of drug dealers in the Vladimir region that was ordered by rivals, and this eventually led to the digital trace of Magdanov.

Knowing the site where the criminals ordered the killing through, the police were able to connect the platform with more incidents, and by connecting the dots, they managed to get to Magdanov. The man was accepting payments in both crypto and fiat money and used wallets registered under fake identities. When they stormed his house, they found over 500 bank cards, 1,000 SIM cards, a large amount of cash, and several mobile phones and computers. Everything was seized on the spot and taken for analysis.

Dark web hirings of assassins in Russia is, unfortunately, something very common in the country, as the private nature of the internet space makes it ideal for both those who order and those who commit the crimes. The arrest and seizure of Magdanov’s equipment may lead to unearthing more incriminating evidence and more arrests in the near future, but this will be hard if customers of the service took precautions. Possibly, the best way to find out who they are is through cryptocurrency transaction tracing, but even that approach would yield limited results in most cases.

Magdanov wasn’t only operating the platform as an intermediary but was actively involved in the killings. The investigators say he was involved in the organization of the murders, the preparations, the acquisition of the weapons and ammunition, and even their transfer on the location of the crime or the assassins. As such, the man is facing charges for murder and illegal arms trafficking, but until the investigations are concluded, more counts could be added.