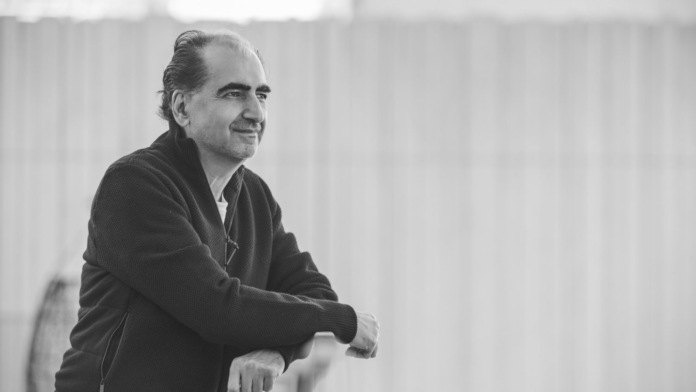 Data breaches are on the rise, and the incidents are making it to the headlines in every part of the world. Even government agencies are being targeted which has led to a large number of people using VPN services to hide their online activity. A full-fledged VPN is capable of hiding internet users’ IP addresses from online snoopers and come with high-end encryption to prevent malicious attacks.

While all of the above might sound secure, it also means that you are routing all of your internet data through a VPN service provider and putting your faith in them with your personal data. The issue was highlighted by OpenVPN’s CEO.

Dinha stated “Use of the wrong VPN to go through BitTorrent and access the dark web just to get to ‘free’ content exposes you to bad actors who can extract value out of whatever you’re receiving in other ways. Such practices put you at risk of running afoul of piracy, copyright violation, and fraud laws. Unrestricted access also exposes you to malware and viruses and a lack of protection entirely from the risks in the dark web.”

While it is unknown why the OpenVPN CEO connected the dark web to BitTorrent, it is not revelatory that the torrent service has a piracy stigma attached to it. It is advised people do not break the law with or without a VPN as the service providers will release information if authorities ask for it in case of any illegal activity being monitored.

What do you think about the OpenVPN CEO’s statement? Let us know in the comments below. Also, to get instant tech updates, follow TechNadu’s Facebook page, and Twitter handle.