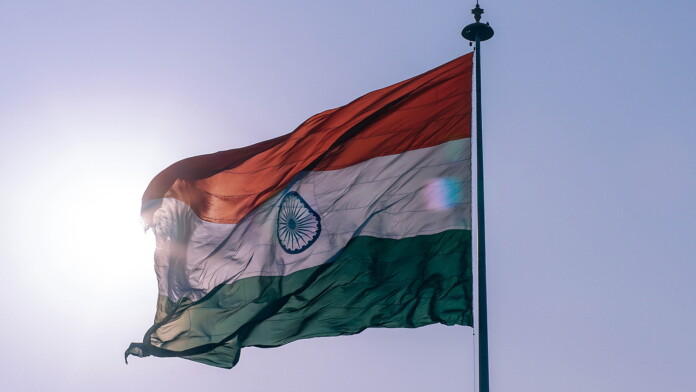 As reported by NetBlocks, internet connectivity in several regions of India is undergoing disruptions. As the specialized observatory points out, there’s evidence that the partial shutdowns that first appeared on December 26 are induced by the authorities, and that they aren’t the result of technical problems. The outages are mainly focused in the region of Uttar Pradesh, where people protest against newly introduced citizenship laws. As we discussed before, shutting internet services down right before and during a protest helps cause a rupture in its general organization, coordination, and communication.

Saharanpur SSP, Dinesh Kumar, has stated the following: “To prevent spreading of rumors we have decided to close internet services till tomorrow and we have sent a letter regarding that to telecom service providers. Those who spread rumors on social media will be traced and arrested. Tomorrow, Friday prayers will be offered and we appeal people to offer Namaz, remain peaceful and do not participate in any procession.”

As it becomes clear from the statement above, the state believes that there’s a risk of violence, and shutting down the internet helps mitigate that risk. The protests that happened last Friday resulted in the deaths of 19 people, while dozens of citizens and policemen were injured in the process. So, shutting down the internet in these high-risk regions until things de-escalate makes sense for the government and the police.

The law that the people protest is the “Citizenship Amendment Act 2019”, which will give eligibility for India citizenship to illegal migrants, with the exclusion of Muslim minorities. Many Indians don’t want any more people coming from Bangladesh, as they feel that their culture will be gradually undermined. Others protest the discrimination against Muslims, while many of the protests are the direct result of excessive police violence during previous rallies.

These internet switch-offs is the same method that was followed earlier in the month in Assam, in November in Aligarh, and in August in Kashmir. Wherever there is social unrest in India, internet connectivity is affected. So far though, this method has been limited to regional disruptions, and there has been no national internet outage yet. The internet service providers who received the shutdown orders are both mobile and fixed-line carriers, so there’s no way around the hindrance. As for the practical side of the switching off process, this is done manually by the ISPs who are legally obliged to comply with relevant orders.