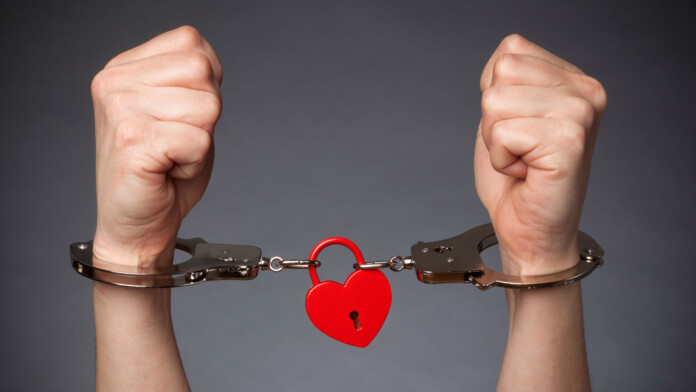 Afeez Adebara, 36, resident of Oklahoma, U.S., has heard his sentence in the District Court of the state for his admitted guilt in international money laundering operations, and it is four years in prison. The man was actually the leader of an online Nigerian romance scam that defrauded a large number of victims, including older people in the United States, tricking them into paying the crooks at least $2.5 million. Adebara had pleaded guilty since last year, and he admitted to being actively scamming people between 2017 and November 2019.

The man had co-conspirators in Nigeria who he coordinated via the internet. These persons created accounts on online dating sites using fake identities, while Adebara himself operated multiple accounts of this kind as well. These people engaged in romance scams with the victims, convincing them to send them money for various “urgent” reasons such as completing business projects and returning to the U.S., where they could finally meet in person.

Adebara received these payments according to the directions of his co-conspirators to the victims and undertook the process of concealing the source by bouncing it around over various bank accounts. Then, he kept a commission for himself and sent the remainder to his Nigeria-based accomplices. In some cases, he directly bought them vehicles or vehicle parts to further obscure the money trace. This worked well for a couple of years, but eventually, the FBI caught up with the scammers.

The American law enforcement authorities have arrested several members of the same group who were Nigerian citizens living lawfully in the United States, most of them residing in Norman, California. Those based in Nigeria, though, haven’t been arrested yet, and with the investigation being concluded by now, it’s unlikely that anyone will get to them soon.

Romance scams are a scourge, especially for the elderly or people in vulnerable psychological conditions. Talk to the older and/or lonely members of your family about it, inform them of the risks, and always warn anyone who tells you that they met someone online. Under no circumstances would a legit user of a dating site ask the other person for money, and no matter what background stories wrap these requests, they are already scams.