Nokia 8 plans to hit market in June along with Nokia 3, Nokia 6, and Nokia 5 smartphones 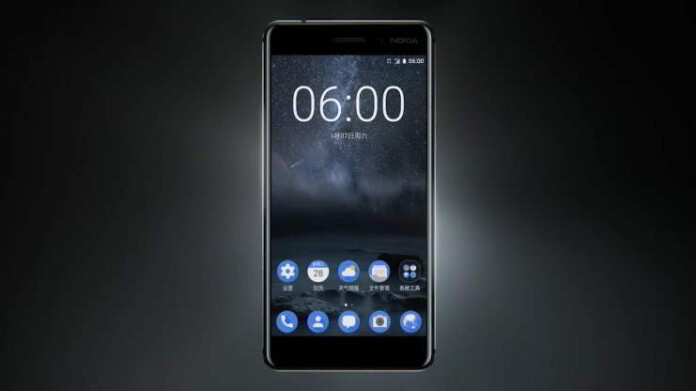 Recently, HMD global have confirmed the launch of Nokia 3, Nokia 6, Nokia 5 and the revamped Nokia 3310 in India next month, according to the report from India today blog. And the three smartphones are powered by Android and are Mid-end.

Nokia 8 will sport a 5.5-inch display,  (2560×1440) resolution. The phone will feature a 24MP rear camera along with the Carl Zeiss optics that will support OIS and Super EIS. In the front side will feature 12MP along with speakers. The device will have the internal storage of 64/128GB that can be expanded up to 256GB via microSD card. The phone is expected to come withGoogle’s Daydream VR Platform support.

Nokia 8 is expected to come with connectivity options like Wi-Fi, GPS, Bluetooth, USB OTG and 4G. Sensors on the phone are rumored to include a Proximity sensor, Accelerometer, Ambient light sensor and Gyroscope.

Surely, Nokia might deliver a high-end smartphone that will compete with the other popular brands.