NFT Buyers Report That Their Digital Assets Are Mysteriously Disappearing 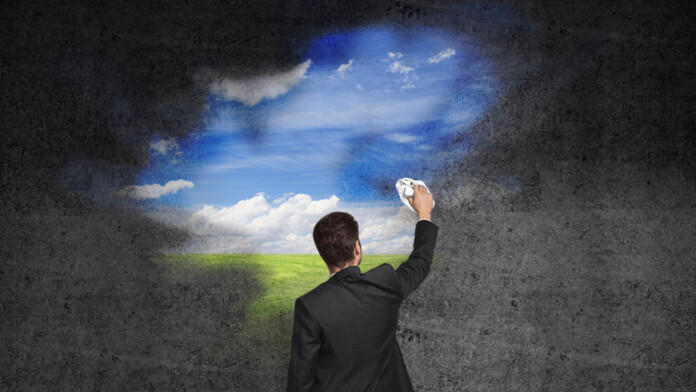 NFTs (non-fungible tokens) are a form of digital art that lives in the blockchain and have generated craze these days among the crypto-holding community members. For a complete and detailed guide on NFTs and how they work, check out this piece on ArsTechnica. According to reports coming from Vice, there’s an increasing number of people reporting that their NFTs are inexplicably vanishing, leaving no history of them ever being purchased. The transaction shows up, though, so their money is gone.

Exactly because NFTs are data and not physical objects like other art pieces, what buyers get is a certificate of ownership pointing to a URL. Obviously, this URL can go down or disappear for various reasons, including but not limited to copyright violations and people selling NFTs with stolen artworks that don’t belong to them in the first place.

But even if a URL goes puff, the NFTs should still be on the blockchain, as this is the core idea of having any form of data in your possession in a digital ledger. So, normally, even if a marketplace that sold the NFT to a buyer bans the seller for whatever violation they happen to find, they shouldn’t be able to change anything in the blockchain. This is why these disappearances are so mysterious and why they have many experts hunting for a plausible answer at the moment.

As experts in the field who commented to Vice suggest, one possible explanation could be delays in minting tokens that file storage applications have introduced in response to increased rates of botched sales. Another possible etiology may lie in the fact that these apps are experimenting with various token standard variants, so there could be a compatibility issue there, causing some assets not to show up in wallets.

Vice dug deeper into this, and after some communication with OpenSea, the app that was used by their reporting contact, they figured that the item was in the wallet, but there was a problem showing it. The solution was to hook up the wallet to a different marketplace where the otherwise-violating NFT was still up.

The owner reported himself bemused as he still hasn’t understood what happened, but he’s glad that the NFT is still in his possession. He is now planning to sell it before it gets lost into the abyss of the unknown.

If you are engaging in this new NFTs investment trend, make sure that you will do your research to figure out if the piece you’re buying is violating any terms or copyrights. The same would go to determining the reliability of third-party applications and also marketplaces that are linked to blockchains like Ethereum.