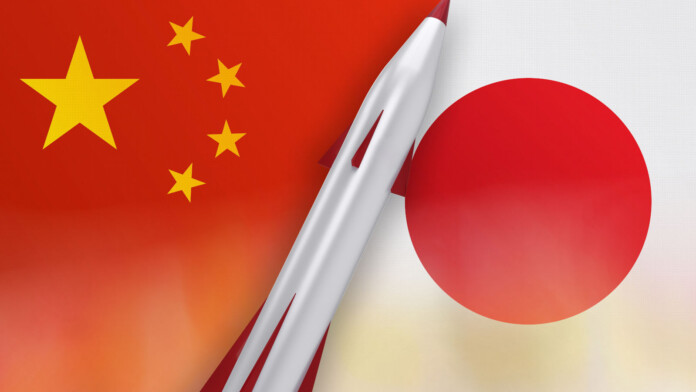 The Defense Ministry of Japan is currently carrying out an investigation regarding the possibility that hackers have stolen the technical data on its brand new, state-of-the-art missile. According to a report by the “Asahi Shimbun,” Mitsubishi Electric has suffered a cyber-attack that resulted in leaking invaluable information concerning the advanced weapon. Mitsubishi was among the various Japanese industrial firms that were seeking to win a contract by the Defense Ministry back in 2018. For this reason, Japan shared the weapon’s specifications to the companies, as they had to present a fully detailed proposal.

Mitsubishi’s bid was eventually rejected, but the company has kept the technical specs of the missile stored on its systems. Hackers entered the company’s network by exploiting defects in the software used, possibly the VPN tools. These could be flaws in older versions of the Pulse Connect Secure or the FortiGate products that we’ve seen being exploited repeatedly lately. Interestingly, Mitsubishi also mentioned the exploitation of Chinese communications equipment. This could be Huawei, and in this case, it would most likely be the exploitation of security flaws, rather than planted backdoors for state actors to use.

Mitsubishi suspects the Chinese hacking groups “Tick” and “Black Tech,” but there’s no concrete evidence of their involvement in this incident. Black Tech is indeed linked to the Chinese military, while Tick is also working closely with a unit in Shanghai. As it happens, China has recently started investing in the development of missile forces, and more specifically, intermediate-range missiles (500 to 5,500 km). If launched from China, such missiles could very easily reach the Japanese region. That said, the Chinese would undoubtedly have a keen interest in looking at the technical specs of Japan’s missiles, and the Japanese would have every reason to want to prevent this from happening.

This is especially the case when considering the radar-detection-evading capabilities that the Japanese missile has. It can fly at supersonic speeds over long distances without even registering onto the enemy’s missile defense radars. According to what has been made known thus far, the hackers stole details concerning the missile’s range, propulsion, and heat resistance. These specs could help Chinese scientists speed up their weapon development, catch up with the opponent’s systems, and save years of research. Additionally, whoever stole the data can also prepare more effective defensive systems against Japanese missiles by identifying flaws or weaknesses.