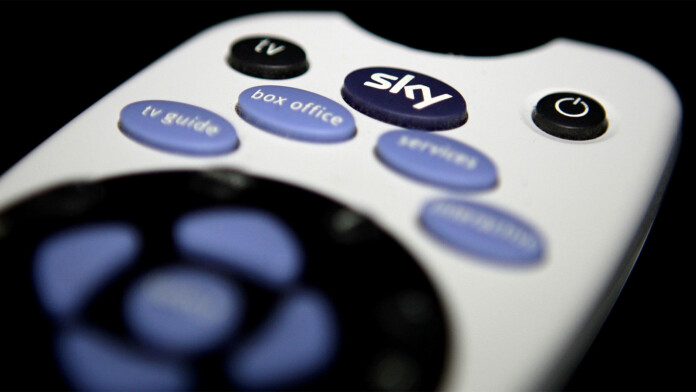 New Zealand’s SKY TV has managed to secure a victory in its legal case against Krish Reddy – the man behind 'My Box' devices sold throughout the country. The Auckland High Court has ruled that Web-streaming service called My Box cannot be represented as legal, which is what Reddy was doing since the inception of his company, about two years ago.

Back in 2016, Krish Reddy appeared in New Zealand media advertising his ‘My Box’ streaming service. His company’s promotion material read: “Why pay NZ$80 minimum per month for SKY, when for one payment you can have it free for good?”. His product was an Android-powered device that came with Kodi preinstalled. However, Reddy claimed that there was nothing illegal about this setup and that his customers can get TV shows and live channels free of charge (for a one-time fee).

It didn’t take long until SKY TV provided its response. The media broadcaster sued Reddy and his company and tried to seek justice from the Court under the Fair-Trading Act. SKY TV was saying that Reddy is making ‘misleading and deceptive’ claims about his products. In addition, SKY said that it had suffered $1.44 million in damages and ongoing losses of $570,000 per month from lost subscription revenue. And now, the High Court of New Zealand has ruled that the promotion and sale of devices such as My Box are illegal. The full trial will take place in 2019 in order to determine damages which could easily run into millions of dollars.

It is also interesting to note that Reddy once again came under the spotlight just a few months ago. Major New Zealand publications came with the news that Reddy sold his business to Chinese buyers for $8 million. He also made statements that My Box has reached 20,000 users across 12 countries and that the company was rapidly growing. It is unknown whether any of these statements are true. In case they are, Reddy could owe quite a lot of money to SKY TV.

In closing, SKY TV says that local legislation should be amended. The New Zealand government is currently undertaking a review of the country’s Copyright Act – however, it’s still not known whether the country will be getting new protection under the UK’s Copyright, Designs, and Patents Act. This would enable companies to be faster to react against copyright infringement, which as a result should speed up legal cases like this one.