Netflix Users Can Now Preview Movies And Shows On Mobile 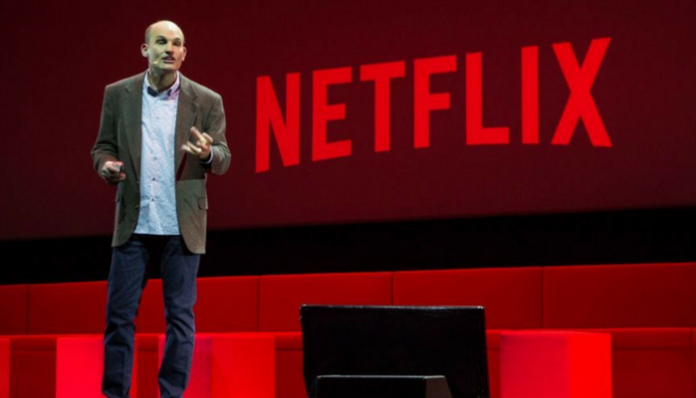 Netflix VP of product Todd Yellin announced a new feature that allows Netflix subscribers to preview shows and movies with a 30-second sample as a vertical video. The functionality was announced at Netflix’s Lab Days, an event where the company exhibits some of their new features.

Now, this very functionality to sample a content-preview was introduced to Netflix’s TV interface a couple of years ago. But now it will be available on the mobile interface as well starting April. The previews will be integrated right into the home screen as round icons. Users can tap on this icon to see the preview or swipe through them to explore more of the content.

As of the launch, 75 such previews will be available. But Yellin has mentioned plans to include previews for hundreds of such titles, including originals as well as licensed titles, and that it will be a huge part of the catalog. The company dedicates a video editing team to custom-crop these 30-second previews.

Netflix is currently looking to innovate its mobile platform as many of its users are extensively use it. 20% of all Netflix viewing happens on mobile devices alone, and more than 50% of all Netflix members access the service through their mobile apps each month. Yellin states that they have put in a lot of investment to better its mobile platform.

Besides the preview functionality, the mobile app will also get a feature to facilitate mobile downloads and a codec optimization that enables users to hi-res viewing with as little as 200 Kbps connection.

Netflix is also quite well known for thoroughly testing its features before making them available. As such, Yellin tells that many of their planned features didn’t pass their tests, whereas the preview functionality did.