As June rolls around, Netflix is losing a bunch of titles as the licensing deals expire. We’re saying goodbye to Avengers: Infinity War, The King’s Speech, Mad Men, and many others.

As summer approaches, we have a ton of new content coming in from Netflix, but they’re also dropping a lot of titles. If you want to watch any of the titles below before they’re gone, you should probably hurry, especially if they’re in the first part of June.

Make sure you also check the list of new movies and shows coming to Netflix if you want to have the full watchlist of June. 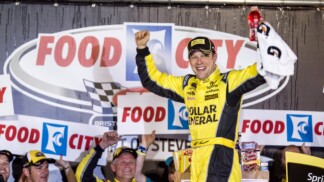 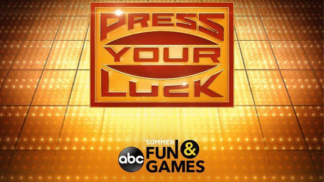