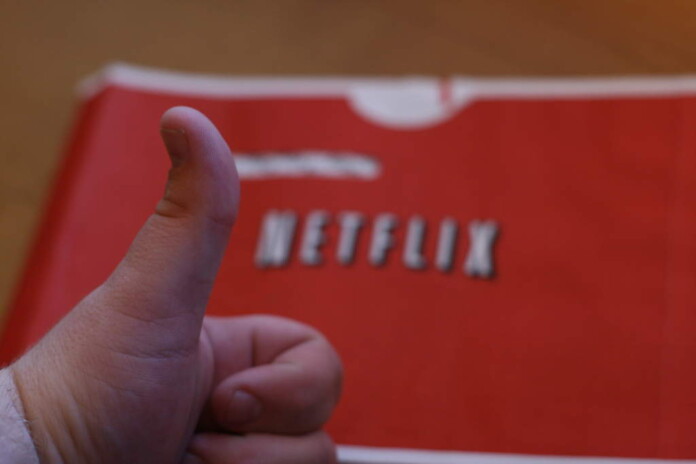 Netflix, the entertainment company is now replacing their traditional five-star rating system with thumbs up/thumbs down rating option. Todd Yellin, Vice President of product innovation in Netflix announced the change during a press briefing on Thursday.

Todd explaining, that the company tested the new feature in 2016 and the result was that thumbs got 200% more rating than the star-rating feature.

One important reason for replacing the new feature is that the “thumb will provide a more accurate idea of what kinds of shows and movies, the user truly enjoy” Todd Yellin said.

Yellin suggested that there are some of the other cheap entertainment that will receive a low star rating but will be viewed more frequently than a serious film or shows with a high star rating.

Netflix also introduces a new feature called ‘percent-match’ which supports to find or search the shows or movies where the user will particularly enjoy. And the percentage will be based on the user behavior.

Yellin also said, “We made ratings less important because the implicit signal of your behavior is more important”.

The new feature of thumbs up/thumbs down rating and percent-match will roll out globally starting in April.