Netflix Is Preparing for a Weekend of “StreamFest” in India 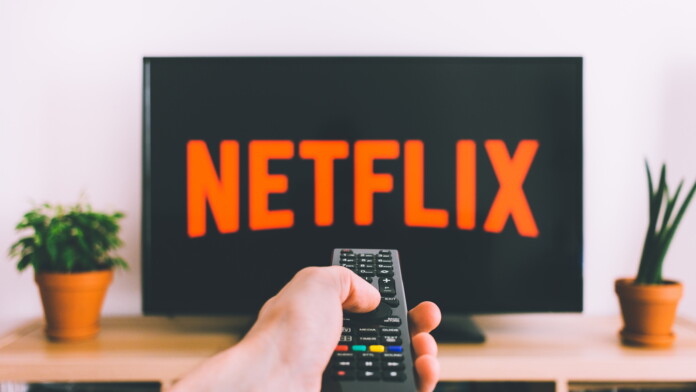 It is official, Netflix will hold a “StreamFest” in India between December 5 and December 6, 2020, allowing people to access its entire database without paying a rupee. Of course, when we say “entire,” we mean what is normally available in the country, as Netflix has geo-restrictions in place for every country, but most of the hot stuff is there anyway.

The streaming platform gives some examples like the newly released “Ludo,” the local hit “Miss India,” “Sacred Games,” “Extraction,” and of course, “La Casa de Papel.” For kids, interactive adventure “Boss Baby: Get that Baby” and the original “Mighty Little Bheem” are promoted as lures.

To join the streaming weekend, you will need to sign up with a name and an email address or a phone number, while accessing the content can be done either via the website on Netflix.com/StreamFest or the Android app. Besides that, nothing will be needed, not even the otherwise typical addition of a credit card or electronic payment method.

A weekend of free streaming will be fun, but obviously, Netflix is looking to hook people with one of their series. These new users won’t have enough time to fully explore all of Netflix offerings and possibly not even to finish a single series from start to end. Thus, it’s an invitation to witness what the entertainment platform has to offer and be convinced to subscribe. A respectable percentage will definitely proceed with that.

India is a key market for Netflix, and the streaming giant is constantly making efforts to push there and establish itself before a competitor does. The size of it is just enormous, so the potential is huge. Back in July, we reported about the launch of a special affordable option priced at about $4.5 a month, which is exclusively available in India. That special tier had some limitations, but its launch showed how much Netflix values the Indian market.