Netflix Believes Technology is Necessary For The Future Of Film Production 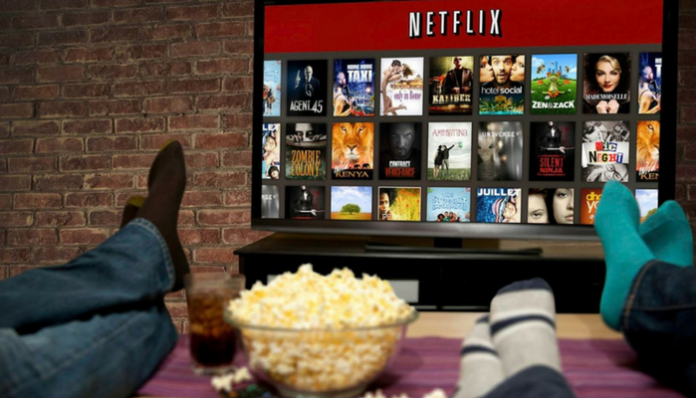 Chris Goss, the director of studio technology at Netflix, discussed how they have been trying to merge technology, along with the complicated and sophisticated process of production. Chris states, "We have been exploring this problem for the past two years and are excited about the opportunities we see to shape the intersection of technology and production."

One of their initiative in this regard has been with Prodicle. Through Prodicle, Netflix puts a variety of production technology applications to the hands of their freelance production crew. One of the recent creations of this team is a progressive web application. It allows users to access key shooting data in real time, from the comforts of a mobile app. A simple yet elegant solution "to enable innovation, collaboration and communication" as Netflix is simultaneously busy with production in dozens of countries with thousands of production personnel.

Netflix partners that worked on GLOW, as well as A Series of Unfortunate Events, all helped to pilot Prodicle Move. Chris comments that these are the type of partners they (Netflix) want to grow with, that maintains a solid feedback loop for development so that the company can learn and keep evolving.

Chris further explains that the film production has yet to utilize technology in the broader sense that is seen in other industries. As we all know, as a business, film-making is arduous, complex and the advent of technological innovation will ease the burden of the operational process. Many software houses have realized and attempted to solve these technological needs; however, none of the solutions have been robust enough to fulfill the necessities of all content variables.

In ending, the director of studio technology at Netflix exclaimed that the partnership between Netflix, software developers, and the entertainment production community is key.