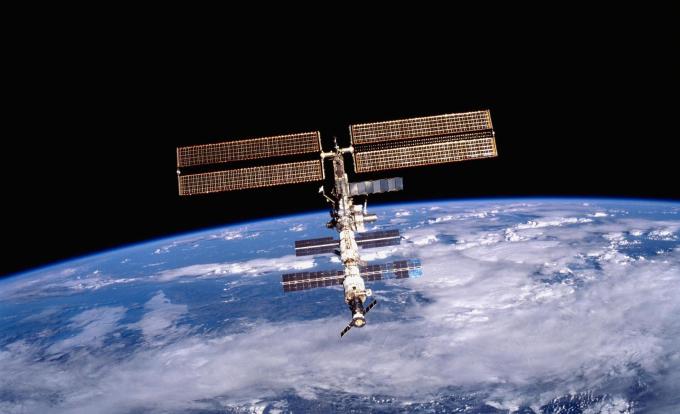 NASA has announced the very first 4K live stream to be broadcast from space. On the evening of Wednesday 26th  April, NASA live-stream a roundtable discussion taking place on the International Space Station.

Astronaut Peggy Whitson will take a part in this discussion abroad the ISS, to be broadcast live in 4K Ultra HD. You have a 4K monitor or TV otherwise, you can watch the stream on Amazon Web Services’ events page from 6:30 pm UK time.

Suppose, if you don’t have the technology in your place yet, the lower resolution is available to watch on the NASA Facebook page and on NASA TV. This is not the first 4K footage to be shown from space, it is the first to be broadcast live. The footage will be filmed using a RED Dragon Digital Cinema Camera.

The conversation itself could also interesting for anyone, who interested in image quality, cinema, and space. It is entitled: “Reaching for the Stars: Connecting to the Future of NASA and Hollywood” and will explore how ” advanced imaging and cloud technologies are taking scientific research and filmmaking to the next level”.

When Whitson assumed command of the ISS last Sunday. By the time she spends more time in space compared to other American Astronaut. We are eagerly waiting to watch the live streaming of space from 4K Ultra HD.