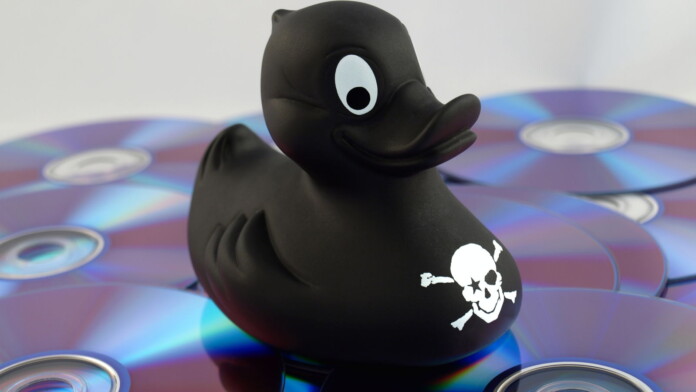 Anti-piracy agencies and music distribution firms supported by hundreds of recording labels have formed a coalition that has launched a new campaign against pirate streaming, named “Music Mission”. The purpose of this initiative is pretty simple. It revolves around the shutting down of about two hundred websites that offer access to pirated music or provide music streaming without a license to do so. These pirate platforms have grown to a real menace today, as they come with amazing features, contemporary interfaces, and they even steal the themes of legitimate sites and copy their looks and services.

The leaders in this new effort are AudioLock and LabelWorx, with both entities laying a plan to direct a sizeable revenue that is generated in illegal platforms back to the creators - or, to put it more accurately, back to the music industry and those who hold the rights to the content. As they stated previously, it is estimated that about 11 million people visit pirate music streaming platforms and illicit cloned stores every month, so the losses for the industry are admittedly huge. Some of these people know what they are doing, but others are simply falling victim to fraudsters. This is precisely why AudioLock believes that the redirection of this money to the legal platforms is perfectly possible.

The first step for “Music Mission” will be to identify the 200 unlicensed websites and then investigate them to determine the underlying infrastructure. After that, they will notify the hosting providers and will also attempt to report them to the ad-serving platforms that they may be using. Moreover, any payment gateways that will be identified will also be blocked or disrupted. By doing all that, the copyright holders hope that the platforms will take a fatal blow in their functionality, leading to a sudden loss of customers. By disrupting their financial support, they will make it harder for their operators to bounce elsewhere.

The “Music Mission” scanner will begin regular operation soon, searching and finding material that is made available illegally. The provider of this technology is AudioLock, who has been developing torrent scanners for a long time now. The company can also generate automated DMCA takedown requests, send removal requests on social media platforms, and trace music promos by using a watermark that they incorporate in the material to identify the leaks. Is this going to work at all? Possibly, illegal streaming platforms will turn to anonymous registrars and DMCA-ignoring hosting services, so we don’t think that the “Music Mission” campaign and the level of their targeting will have notable results.