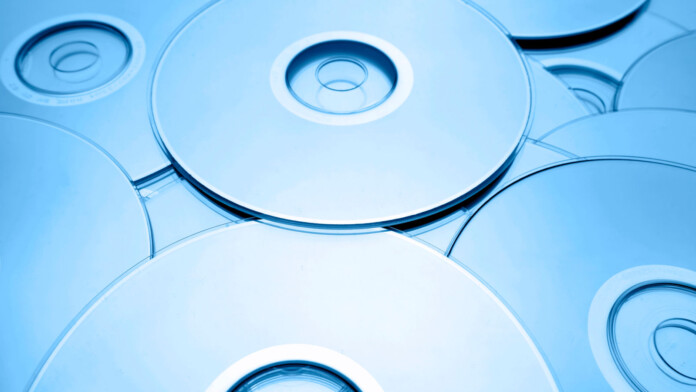 Back in May, we covered the news about the launch of a new initiative called “Music Mission,” which aimed to take down the 200 biggest illegal music streaming platforms on the internet. This anti-piracy campaign is led by ‘AudioLock’ and ‘LabelWorx,’ and it’s financially supported by hundreds of copyright holders that would have to win a lot if the top illegal music platforms vanished from the internet world. Now, the first revelations from the “Music Mission” campaign actions and investigation have come to light, and some facts and stats are jaw-dropping.

So, the campaign reports that a single pirate music store they locked in their cross-hair was operating a database of 780,000 music tracks in MP3 format. That would be about 10.05 terabytes of data or almost eight years of music. Besides the sheer size of this platform, which is admittedly an impressive factor that reflects its operators’ audacity, other parts of the report are even more surprising. In one discovered case, a company promoting itself as an anti-piracy service was actually running a pay-piracy site, essentially playing on both sides of the board. In another case, a pirate store owner was also the owner of an AV software company and even a music watermarking firm. That company was playing the game on the entire field, grabbing financial gains from wherever they could.

Furthermore, the “Music Mission” reports record label companies and professional DJs promoting music on pirating stores, while conveniently excluding releases belonging to themselves. As the organization estimates, label companies engage in this practice to promote their albums higher in the charts, as the competing releases will lose sales that would be otherwise recorded on legitimate music store platforms. This shines a light on the multi-dimensional role that piracy plays in society and business, acting as a complex force that can work in ways that go well beyond just making or losing money directly through it.

The “Music Mission” isn’t naming anyone discovered to be involved in these unethical acts, so this will probably be resolved behind closed doors and between the copyright holders and these entities. Whether or not there is a legal prosecution or at least a publication plan ahead remains unclear, but the anti-piracy campaign is already yielding results. Before the phenomenon of piracy is determined from the perspective of its magnitude and the pinpointing of its epicenters, a qualitative appreciation needs to be specified, and the latest reports underline this clearly.