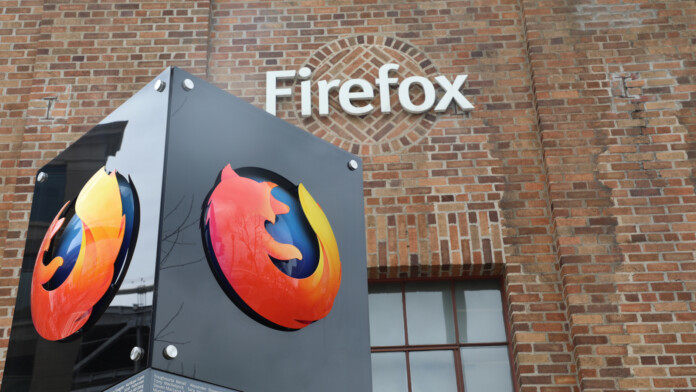 Mozilla has enriched its blocklist by adding more Firefox extensions that were executing code remotely. This is an ongoing process for the internet company, aimed at maintaining a safe environment for the users of its browser, and one that requires continuous effort from their side. The Mozilla team relies on regular internal and user reports that pinpoint which extensions to review and then decide to block those that are deemed risky. While the Bugzilla page only lists extension IDs, it seems that this month, it was a set of translation add-ons that were ousted.

Examples of extensions that can be confirmed to have been affected this time are “Page Translator”, “Google Translate this page”, “Babelfox”, “Google Translate Element”, and “Bridge Translate”. The actual number of blocked add-ons is a larger one and includes all of those that injected JavaScript files to provide real-time translations on webpages. All restrictions and bans are permanent and cannot be lifted or retracted. The only way for an add-on developer to see their extension back on the Firefox store is to submit a new version for review.

As for the cases of people who are already using the risky extensions, those will be automatically disabled, and the users will get the above notice about the add-on being problematic. This obviously opens up a gap in the usability of Firefox, as millions of people were stripped of a translation convenience they have been enjoying so far. While these add-ons could theoretically be used for malicious purposes, their functionality was mostly benign. Sure, Mozilla’s approach is justified, but Chrome users, for example, do not have such issues to deal with during their day-to-day browsing.

To address this problem, Mozilla promises to integrate a complete translation functionality natively in Firefox, but there have been no specific dates given in relation to this plan. Naturally, it will take some time before we see such a feature hit the stable branch. Until then, users may inject the Google Translate widget on Firefox by using the userscript version. Possibly, the extension developers will also respond to this abrupt ban soon, but the consequences remain embarrassingly unmanaged right now. Mozilla could have communicated with the add-on developers first, asking them to take action beforehand. This would prevent the sudden emergence of usability interruptions and problems that can now drive portions of Firefox’s precious userbase elsewhere.

Do you agree with Mozilla’s ban, or would you prefer a softer approach on the matter? Let us know what you think in the comments below, or on our socials, on Facebook and Twitter.

The NSA has gathered enough cyber-attack data from Chinese hackers and has the list with the most exploited flaws.In many cases, we...
Read more
Apple

Golden leaves have barely hit the ground, and the air is slightly chilly, but we're already getting Christmas movies on Hulu's November...
Read more
TechNews