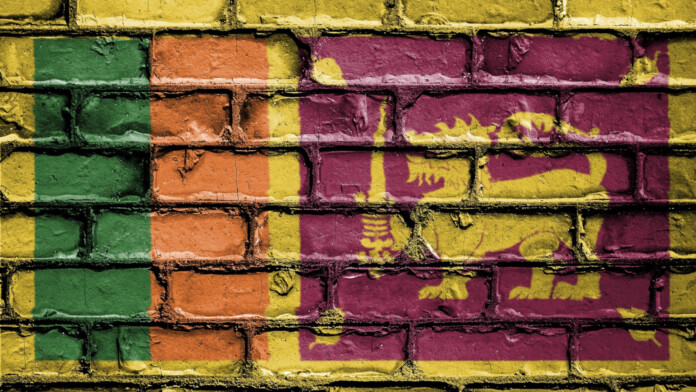 According to a NetBlocks report, netizens of Sri Lanka can no longer access Facebook, WhatsApp, Instagram, YouTube, Snapchat, Viber, or Facebook Messenger. The ISPs (Internet Service Providers) that are confirmed to be taking part to the blocking action are Dialog Axiata, Mobitel, Airtel, Sri Lanka Telecom, and Etisalat, practically leaving no other options to the people. According to the official explanation given by one of those ISPs, the blocking was imposed after a directive order that was issued by the Telecommunications Regulatory Commission of Sri Lanka. No details about how long this block will last were provided until the time of writing this.

As per the directive issued by the Telecommunications Regulatory Commission of Sri Lanka (TRCSL) Facebook, WhatsApp,Viber, IMO, Snapchat, Instagram & YouTube would be restricted with immediate effect until further notice.

The reason for the whole disruption is the social unrest that is currently ongoing in the streets of the country, and the religious tension that has sparked following a post of one user on Facebook. According to the reports, a 38-year old Muslim man has posted “Don’t laugh more, 1 day u will cry” which was interpreted as an outright threat against Christians. This resulted in a series of attacks against several mosques, as well as Muslim homes. The shop of the person who posted the above phrase was also entirely smashed.

Sri Lanka is a country of religious diversity, and last month’s bombing attacks that killed 250 people have brought tension and worry for all groups. Even if the particular Facebook post wasn’t a serious threat, the grieving caused by the attacks is still ongoing, and the people of Sri Lanka are still very easily irritated by expressions of this type. Increased suspicion of Muslims in Sri Lanka is one problem that all of them have to live these with days, and maybe the pressure or discrimination against otherwise innocent people could lead them to “explode” on the social media. That is why the main body of Islamic scholars has advised the following to their fellow Muslims:

“We call upon the members of the Muslim communities to be more patient and guard your actions and avoid unnecessary postings or hosting on social media.”

Blocking access to all of these platforms altogether is a no-brainer solution to the problem, but this can’t go on forever as it is a case of outright internet censorship. The country’s Director General of the government’s information department, Nalaka Kaluwewa has made the following statement on Reuters: “Social media blocked again as a temporary measure to maintain peace in the country.”

Do you think that the Sri Lankan government took the right decision this time, or should social media platforms always stay accessible no matter what? Let us know where you stand in the comments down below, and don’t forget to also check out our socials, on Facebook and Twitter.