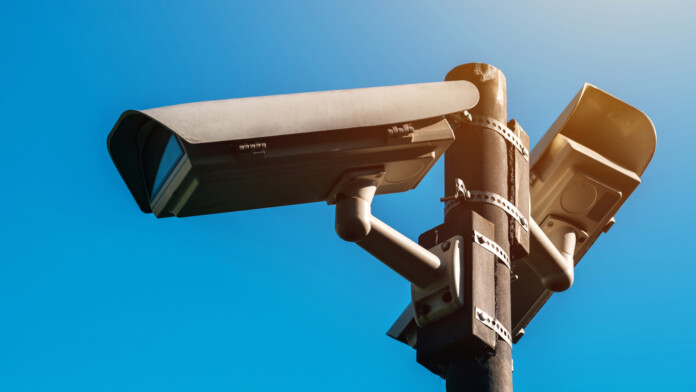 With over 105000 cameras eyeing the streets of Moscow, people have every right to feel that their privacy rights are being violated. In 2019, the government invested about $50 million into setting up this extensive facial recognition and mass surveillance system in the Russian capital and received dynamic opposition in response. Recently, a Russian court was reviewing a case against Moscow’s Department of Technology that was filed by Vladimir Milov, a politician of the Solidarnost party, and Alena Popova, a lawyer, and a social-political activist. The system remained operational for as long as the court proceedings were taking place on the pretext of the coronavirus outbreak.

The Moscow court reached its verdict, stating that the city’s facial recognition systems do not violate the privacy of its citizens, so the cameras and the associated technology can stay. The lawyer who had undertaken the case, Kirill Koroteev, commented that the ruling underlines the absence of legal defenses for facial recognition complaints. This is a rather disappointing ascertainment, which furthers the distrust the Russians have on the legal system and its supposed independence from the Putin government. This is the second lawsuit of this type that gets dismissed, with the previous one being filed by Alena Popova in November 2019.

The firm responsible for the development of the Moscow mass surveillance system is “NtechLab”, the same company that creates the “FindFace” software. In the Russian capital, they aspire to build the world’s largest facial recognition system, aiming to help the police create live watchlists, generate alerts on mobile phones, and more. According to the manager of the system, the video surveillance system is used solely to ensure the safety and security of Moscow’s citizens, and all footage is deleted within five days of an incident unless otherwise requested by law enforcement.

NtechLab’s boss has stated in the past that these facial recognition systems are harmless to “regular people”, and that their goal is to help the police catch terrorists, criminals, pedophiles, etc. However, he has failed to mention anything about the potential for abuse, the violation of the privacy of these “regular” individuals. If political opposition can potentially be considered an “irregularity”, and whether or not freedom of speech advocates and social activists could be very easily added on special watchlists even though they are not breaking any laws.