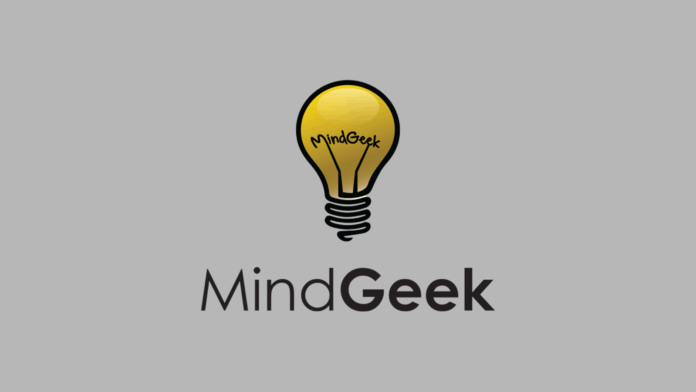 One of the subsidiaries of MindGeek, MG Premium Ltd, is involved in submitting DMCA notices to stop the company’s videos from resurfacing on ‘tube’ websites. In fact, MG Premium is one of the most prolific senders of DMCA notices to Google, having sent over 215 million notices so far. However, battling copyright infringement via DMCA does not affect individuals posting that content. Instead, it simply prevents other Web users from finding copyrighted content by having it removed from the Google search. With this in mind, MG Premium has turned to a Washington federal court to find the identities of users who had illegally uploaded the company’s content. More precisely, these are individuals who have uploaded copyrighted content on Waxtube.com, Vivud.com, Veporns.com, Tubezx.com, Siska.tv, Redwap.me, and Pornbraze.com. The subpoena specifically targets the CDN company behind all those websites, which is none other than Cloudflare.

The subpoena documents say that MG Premium is after Cloudflare since this company’s CDN network was used to host the content in question. In addition, MG Premium says that all notifications have met the requirements of 17 U.S.C. § 512(c)(3)(A) – which point to copyrighted works that have been infringed upon. As could have been expected from such a diligent sender of DCMA notices, the list of copyright-infringing URLs spans over six pages of the document regarding Waxtube.com. However, documents related to websites such as Vivud.com and Tubezx.com span to over 580 and close to 400 pages of copyright-infringing URLs, respectively. You can check the Waxtube subpoena documents here: 1, 2, 3, 4.

As you can imagine, this isn’t the first time that DMCA subpoenas find their way to American courts. The Recording Industry Association of America (RIAA) relies heavily on DMCA subpoenas to target YouTube ripping websites. In addition, the RIAA has also started to target Cloudflare recently. So, the question is whether Cloudflare could be forced to hand over any type of PII data? And if this happens, we’ll likely see a huge shift in the way individuals use CDN services to post ‘problematic’ content online.

Do you think that Cloudflare will hand over personally identifiable information about its users? Let us know of your thoughts in the comments down below, and also on our socials, on Facebook and Twitter.

There seems to be a reality dating show on every streaming service these days, and we're here for it! After Hulu's Love...
Read more
Streaming

How to Watch Loot Online for Free on Apple TV+: Stream the Maya Rudolph Workplace Comedy

How to Watch No Demo Reno Season 2 Online From Anywhere

The second season of No Demo Reno is here, and we're eager to see what new projects social media creator Jennifer Todryk will...
Read more
TechNews