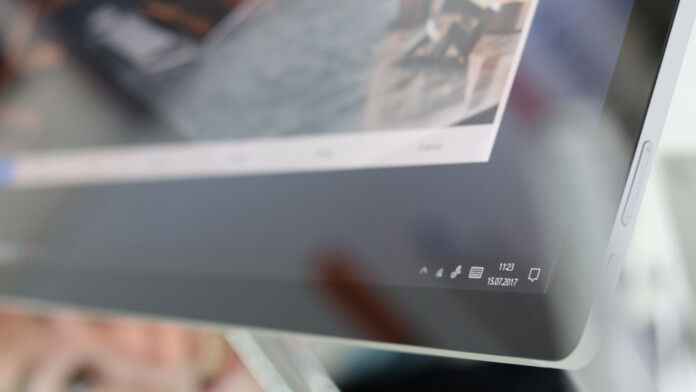 With all that was unveiled last month, Microsoft engineers had a lot of work to do for this month’s Windows 10 bug-fixing and security-bolstering update. We have seen multiple zero-day flaw revelations by hacker “SandboxEscaper”, accompanied by the relevant proof of concept code on GitHub, and we also saw Notepad exploitation by a Google Project Zero researcher who shared the details with Microsoft alone. Not all of these were covered by this month’s patch, showing that the process of plugging a flaw, passing it through testing, and rolling it out as part of an update is not very versatile. This means that several zero-day flaws will have to wait until next month, which puts users at risk for an extended period.

So, what do the 88 flaws that were fixed concern? Nineteen of them are rated “critical”, another 65 are classified as “important”, and four of them are of lesser importance. Here is a list with the most notable fixes, as they have been cherry-picked by the Cisco Talos team:

The above is of course only a couple of examples of what has been fixed with this latest update, as the list counts 88 flaws. If you want to keep your Windows 10 as safe as it can be right now, apply the patch immediately and restart your system for the installation to take place. As for the zero-day flaws that Microsoft didn’t have the time to release fixes for, they may do so with an intermediate update rolled out in a week or two.

Have something to say on the above? Feel free to share your thoughts in the comments section down below, or on our socials, on Facebook and Twitter.