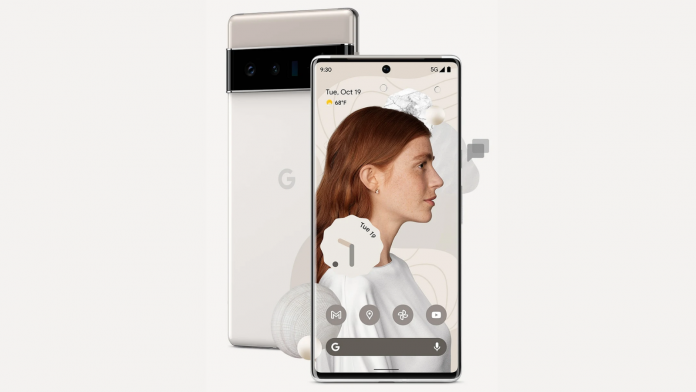 There has been a report that a Pixel user can't call the 911 emergencies number. Google provided the results of its investigation and confirmed that it could reproduce the issue under certain conditions. The company only became aware of this case thanks to the attention it got via social media and promised to deliver a fixing update soon.

A user reported on Reddit that after dialing the 911 number, their phone (Google Pixel 3 with Android 11) froze immediately after one ring, preventing the user "from hanging up and trying to call any phone number again." Google said the glitch was caused by the Microsoft Teams app installed on Android devices, as Microsoft Teams users may face problems calling emergency services through Android phones if they have the app installed but are not logged in.

We believe the issue is only present on a small number of devices with the Microsoft Teams app installed when the user is not logged in, and we are currently only aware of one user report related to the occurrence of this bug. We determined that the issue was being caused by unintended interaction between the Microsoft Teams app and the underlying Android operating system.

Both Microsoft and Google are attempting to resolve the issue. In the case of Android 10 and newer devices, it is recommended to uninstall and then reinstall Microsoft Teams if you are signed out as a temporary solution until the update rollout.

The issue will be permanently resolved in a future Microsoft app update, with Google confirming that users who do not run Android 10 or above and users who have been signed into Teams are not impacted. On January 4, Google will roll out a platform update to the Android ecosystem to provide a more definitive fix for this emergency calling bug.