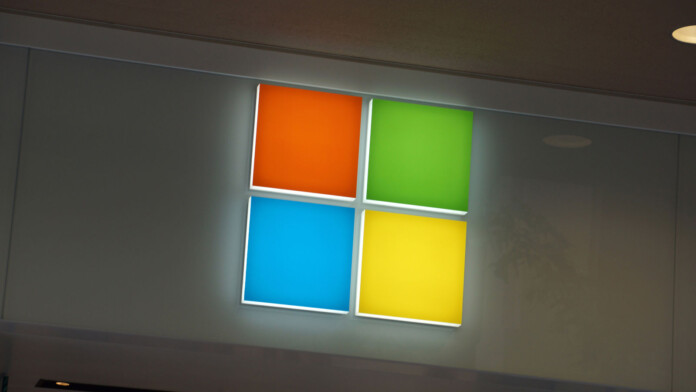 Microsoft has released another ‘Patch Tuesday,’ and this month, we got fixes for no less than 117 vulnerabilities - 13 of which are critical and four actively exploited in the wild. One of these is a fix for the printing spooler service RCE that proved more complicated to address in the previous Patch Tuesday pack and remained unremediated since April when it was discovered.

Here are the most important fixes of this month’s patch:

RCE fixes took the lion’s share this time, as most of the addressed vulnerabilities were of that type. The rest concerned issues of elevation of privilege, information disclosure, denial of service, security bypass, and spoofing.

As always, you are advised to apply the security patch as soon as possible, but not before you backup your data. Remember, if an OS update goes wrong, you may end up with a corrupted filesystem, and many things can derail the process - like a power outage, for example. Due to the high number of zero-days and critical flaws addressed this month, the requirement to backup your data shouldn’t be an excuse for delaying the patch application.