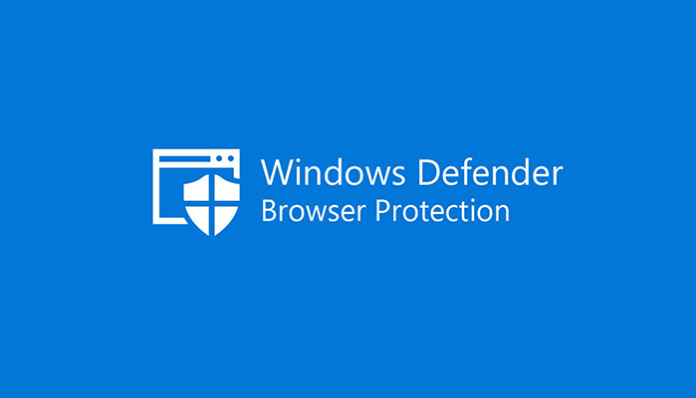 Microsoft is set to release Windows Defender for Google Chrome today. The Chrome extension is designed to stop malware from being loaded into PCs from malicious links. It also has an in-built phishing scanner to prevent phishing emails from working.

While Google already has its protection against malicious links, the addition of the Microsoft plugin can make your browser even more secure. Windows Defender is known to be 99% efficient against phishing attacks, which is much higher than what Chrome or Firefox offers. You can download the extension from the Chrome web extension store right now.

The extension is designed to keep its virus, spyware, malware, and lists of phishing links updated at all times. Users will not be required to update the extension on a regular basis manually. Each time you click on a link, Microsoft will verify it against its database of known malicious URLs and warn you. You will, of course, have the option to proceed with the link anyway if you feel it is a false alarm at Microsoft’s end.

There are other security extensions available from popular antivirus software developers including Avast, Ghostery, and Blur. However, Microsoft claims their efficiency in dealing with malicious links and phishing attacks is the highest.

Just like the Windows Defender software on PC, the extension will offer real-time protection and will constantly update itself with a database of known malware/phishing URLs. The end-user license agreement of the Microsoft involves you sharing your browser data with Microsoft, which may be concerning for some users due to the recent scandals involving Facebook and Cambridge Analytica.

Installing the Microsoft Windows Defender extension will not prevent Chrome’s security features from working. However, when you visit a website that both Chrome and Microsoft identifies as malicious, you will be notified by Microsoft since the extension takes precedence over the in-build Chrome security features.