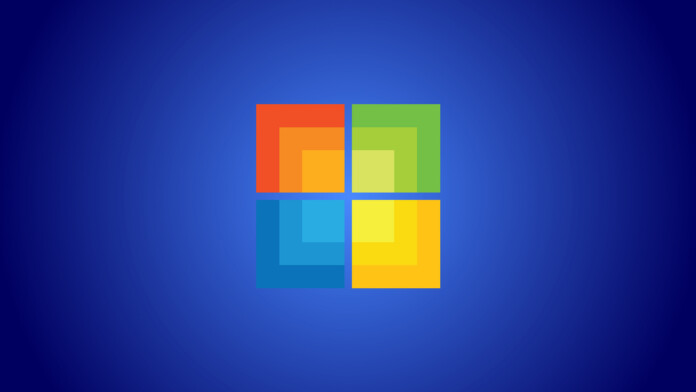 With malware attacks on the rise, Microsoft is taking measures to secure its Windows platform. The company has announced its latest 'Sandbox' tool that allows you to run .exe files in a completely isolated environment before firing it up on Windows normally.

While experienced users often choose to use virtual machines to test .exe files that they download from unverified sources, having access to Microsoft’s Sandbox tool makes this entire process much easier. The lightweight app will be included with Windows 10 Pro and Enterprise. Other variants of the OS will not be receiving access to the app.

As soon as a .exe file is tested, Microsoft Sandbox will delete the virtual environment immediately. This means that there is no need to set up a virtual machine using the app. However, users will need to enable virtualization from their respective BIOS settings to get the app to work.

Each time a user fires up the Sandbox app, Windows will create a very minimalistic version of the OS in a virtual environment that takes up only 100 MB. Microsoft has deployed its own hypervisor that creates an isolated kernel from the host PC for Sandbox. If you want to get your hands on the app right away, you can join the Windows 10 Insider program, and you will get access to the latest development build right away. It is unknown when the app will be available for users, as the company does not have a scheduled release date yet.

Earlier this week, the company announced that it is looking for ideas on how to tackle malware before an attack takes place through a Kaggle competition. With online security becoming a cause for concern amongst users, Microsoft is trying to secure its platform and services as much as possible.

What do you think about the new Windows Sandbox app by Microsoft? Let us know in the comments below. Lastly, don’t forget to share this article online, and make sure to follow TechNadu on Facebook and Twitter. Thanks!