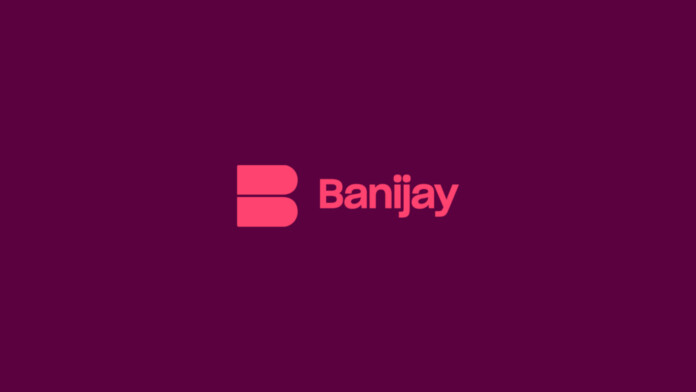 ‘Banijay’ confirmed that hackers stole internal sensitive data, essentially impacting hundreds of current and former employees. The French media production and distribution company suffered the breach on Monday, but its IT teams were still investigating the possibility that the actors have managed to steal any data. Since the hackers posted samples of sensitive data on the dark web, there is no doubt about that now.

The leak doesn’t include personal data, but it’s always possible that the actors possess a lot more than what they published this time. Things like bank account details, home addresses, telephone numbers, and ID details were stored in Banijay’s systems, so they may have been exfiltrated by the hackers.

Another detail that was revealed thanks to the investigation is that the infiltrators targeted the systems of ‘Endemol Shine International,’ which was acquired by Banijay for $2.2 billion a few months ago. Both employees of Endemol and Banijay have now been informed of the risk of exposure via email, while the former ones were called on the phone.

Banijay has even posted a notice on the website, which is a rare and commendable approach.

Banijay is responsible for making well-known programs like MasterChef, Keeping Up with the Kardashians, The Voice, Survivor, Fear Factor, Deal or No Deal, and Big Brother. Moreover, they have produced Mr. Bean, Peaky Blinders, and the Black Mirror series. With such a successful portfolio, if ransomware actors hit them, the ransom demands must be set to the sky.

All current employees were consulted not to engage with emails they receive, while a few systems belonging to the company’s network remain offline still. At this stage, the media production firm doesn’t have any other public comments to make and urges those who have additional questions or concerns to address them by sending an email to “enquiries@banijay.com.”