McDonald’s Says It Collects No Biometric Information on Drive-Thrus 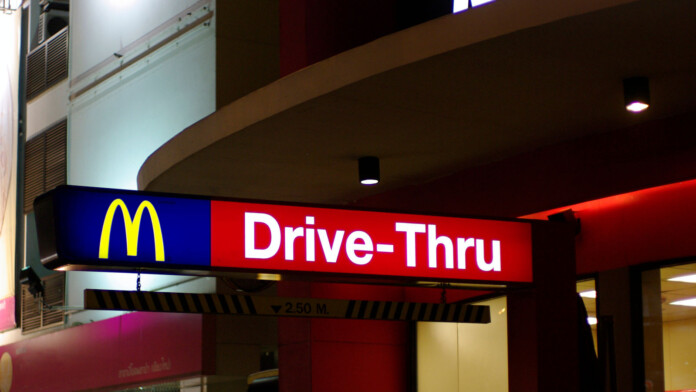 McDonald's, the largest fast-food chain in the world, is looking to have a privacy class action lawsuit against them dismissed by the Illinois federal court that is handling it, claiming that the allegations that support the case are false. More specifically, plaintiff Shannon Carpenter accuses McDonald's of using an AI-assisted voice recognition system to collect and analyze people’s voiceprints and to identify returning customers in order to provide a more tailored experience on drive-thru points.

Since McDonald's hasn’t disclosed the above fact to the customers, and nor have they asked for their consent as it should have done if such a biometric data collection system was being deployed, Carpenter sees this as a violation of people’s privacy rights. However, McDonald's denies everything saying that this system exists only in the imagination of the plaintiffs and their supporting legal team, and according to the fast-food giant, the $5 million class-action lawsuit relies on unfounded assumptions.

Carpenter has based his claims on the existence of a patent that belongs to McDonald's and which describes something close to the biometric data collection system in question. Moreover, the same patent mentions the scanning of car license plates as another way to identify customers in any location. However, Carpenter has little evidence that actual systems that are based on this patent are being deployed by McDonald's on drive-thrus.

Moreover, McDonald's says the patent doesn’t even mention the collection of any information that has to do with the customer’s age, gender, accent, nationality, or origin, so there’s no description of an identifying or identity-correlating system. The only thing that the company accepted is that a software program is being used to interpret and respond to statements made by customers.

As the case stands right now, the U.S. District Court for the Northern District of Illinois will have to consider the facts and decide whether or not the case will move forward or if it’ll be dismissed. McDonald's is asking for the latter, but if Carpenter’s lawyers can produce some convincing preliminary evidence, we will get to learn a lot about how these systems work and why they’re a privacy-invasive menace to customers.