Mark Zuckerberg Explains His Side Of The Data Breach 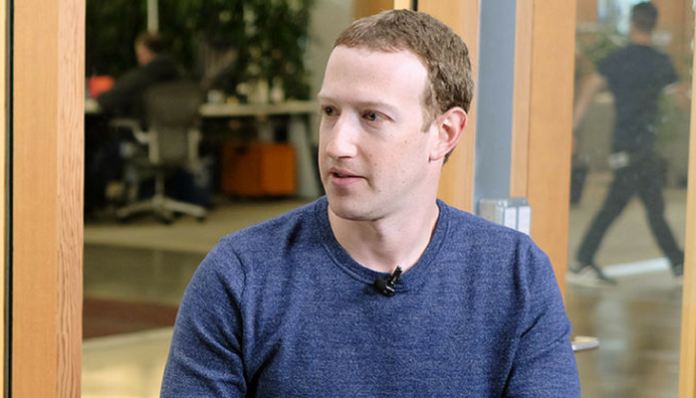 Following the revelation of the Cambridge Analytica data harvesting scandal, Mark Zuckerberg, Facebook CEO, along with the company’s executives went into silence. As users failed to get answers from the social media giant regarding the company’s negligence towards users’ data and privacy, a “#DeleteFacebook” campaign started to gain momentum. But now, it seems, the social media company is finally ready to let users know about their side of the story.

Mark Zuckerberg finally took the time to write a Facebook post letting users know about the company's regrets involving the scandal and reassuring users that such problems won’t happen again as the company changed its security protocols. However, this is the same statement we have been hearing over and over again by other Facebook spokespeople.

Furthermore, Zuckerberg completely forgot to address why they didn’t disclose the incident to affected populous who suffered the data breach. But alas, the company is looking to make amendments and promises to inform users who were compromised by apps that “misused personally identifiable information.”

The company CEO has also promised to aid in the investigation from now on. From Federal Regulators to State Prosecutors, everyone has been demanding Facebook for not speaking up regarding the manner, which the company finally assured to do. But it should be noted that Zuckerberg previously threatened reporters into silence so that the issue wouldn’t break out and create a raucous - ironically, in the end, this is exactly what happened.

Here is the complete statement made by the company founder on his own social media platform. The statement only serves to break the prolonged silence and deliver a promise to aid in the ongoing investigation. But apart from that, it offers barely any more explanations. The only noteworthy improvement claimed in the post is their promise to limit data access to third-party apps.