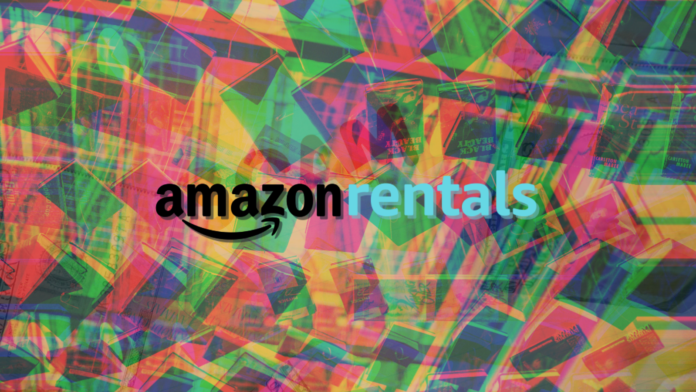 Portage, Michigan resident Geoffrey Mark Hays Talsma has been arrested for renting Amazon books worth $1.5 million and selling them instead of returning them in the last five years. The man had help from another three persons and used several means to scam Amazon's textbook rental service.

According to the US Attorney for Michigan’s Western District, Talsma is charged with mail and wire fraud, transportation of stolen property over state lines, aggravated identity theft, and lying to the FBI. Talsma’s associates from Michigan, Gregory Mark Gleesing (43) and Lovedeep Singh Dhanoa (25) from Portage and Paul Steven Larson (32) from Kalamazoo have also been indicted under various charges.

As per the indictment document, Talsma, in association with his co-schemers, rented Amazon textbooks to sell them for profit between January 2016 through March 2021. This “sophisticated fraud scheme” involved using multiple customer accounts created using various names, mailing and email addresses, and phone numbers. This helped the individual mask his identity and bypass Amazon’s 15 book limit per account. Talsma also used Amazon gift cards and MyVanilla Visa cards with the bare minimum balance to enable his fraud. These cards covered the basic buyout price in case books were not returned.

None of the cards used by Talsma to commit fraud contained any names or other data linked with him. He also ensured that the cards did not have enough balance past the return date so Amazon could recover the buyout price. As the fraud yielded returns, Talsma recruited his scam partners and used their names along with a few others and their addresses to get even more rental books.

Further, Talsma would call Amazon’s customer care and lie to them about the items he had received, claiming he had got things that could not be sent back via mail, like flammable objects or didn’t get any books at all, hoping Amazon would refund the paid amount. Later on, he also taught Gleesing and Larson to follow this scamming pattern. According to the indictment document, the scheme stole 14,000 items, which netted a total profit of $1.5 million.

If he's found guilty, Talsma wouldl face up to 20 years in jail for each mail and wire fraud charge, up to 10 years for stolen property transport, and up to 5 years for lying to the FBI. If found guilty of aggravated identity theft as well, he would get 4 years added to the other sentences.