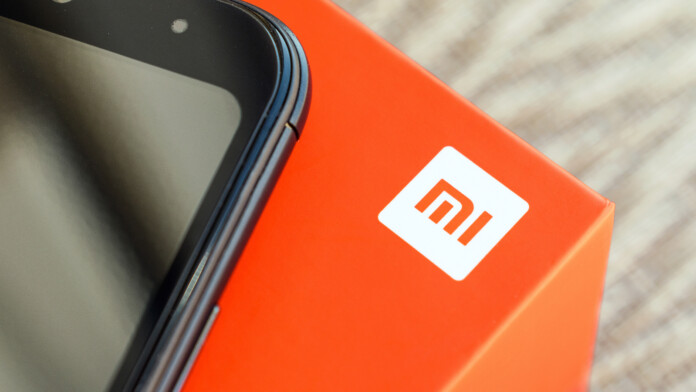 The National Cybersecurity Center under the Ministry of National Defense in the Republic of Lithuania has decided to investigate the potential existence of undocumented functionality in 5G smartphones made by Xiaomi, Huawei, and OnePlus, all Chinese brands.

The Ministry states those three were picked for the sole reason of having an unusually large number of vulnerabilities and exposures on the MITRE database, indicating a lack of proper security practices at the facilities where software for their products is developed, if not something worse.

The device models that were looked into are the following:

As the Deputy Minister of National Defense in Lithuania Margiris Abukevičius stated:

This study was initiated in order to ensure the safety of using 5G mobile devices sold in Lithuania, and more specifically the software contained in them. Three Chinese manufacturers who have been offering 5G mobile devices to Lithuanian consumers since last year and who have been identified by the international community as posing certain cyber security risks have been selected for this.

The risks that were identified in this study are the following:

Notably, no flaws, dangers, or risks were identified on OnePlus devices in this study.