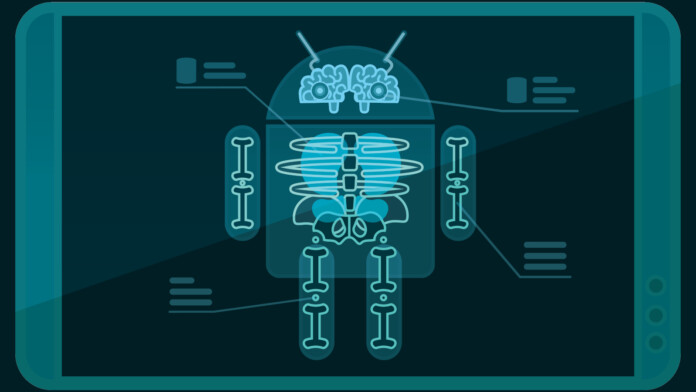 LineageOS 17.1 has landed, and the most popular custom ROM (former CyanogenMod) is finally based on Android 10. This major update was uploaded on the project’s GitHub repository yesterday, but the official website hasn’t published a relevant announcement about it yet. This release comes a year after the LineageOS 16.0 (Android 9) one, so the team is displaying a commendable consistency for an unofficial project. The 17.0 version was not skipped but instead was released for a limited number of testing users to ensure that 17.1 is robust and reliable enough for the masses.

Speaking of which, the list of the first supported models for LineageOS 17.1 contains the following:

Of course, and as always, more models will be added in the supported list as the LineageOS team will create builds for other devices too.

Some of the models that will get LineageOS 17.1 builds were released five years ago, running Android 6 and 7, so their OEMs no longer support them. By jumping into the LineageOS ecosystem, the owners of these devices will get all of the latest security updates and privacy features that came with Android 10. This will breathe new life to their old devices and will keep them away from the dumpster, and therefore the environment.

Apart from the Android 10 improvements, LineageOS has its own set of customization and power-user features, too, as well as unique security and privacy systems. For example, there is a PIN scrambling system, a granular permissions settings menu, the ability to lock apps and folders with patterns or passwords, keep sensitive contact numbers hidden, and enjoy an in-depth “trust” framework. Finally, LineageOS delivers security patches every month, exactly like Google does with Android, so if you install the latest version on your device, you can be sure that you’ll enjoy support for the next year or even more.