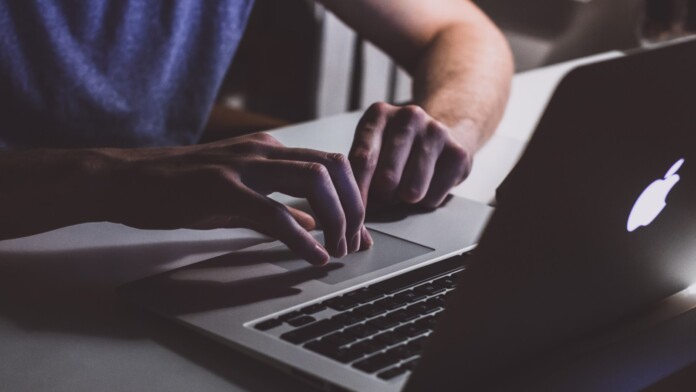 A schoolboy has been charged with fraud by a UK court after he set up a fake copy of a legit website selling gift vouchers and got his hands on dozens of victims' data. He converted the money he got through illicit means to cryptocurrency worth £200,000 at that time, but since then, the market price grew, so he is due over £2 million. A court order was released to keep the individual's identity private.

The prosecutor revealed that the teenager perpetrated the fraud via a fake website mimicking Love2Shop that people use to purchase gift vouchers, which he used to gather email addresses and Love2Shop account details of dozens of victims before redirecting them to the genuine site. To help bring more customers onto the spoofed website, he invested in Google Ads to surpass the true website in search results ranking. He used this derived user data to convert vouchers totaling £6,500 to his own Love2Shop account.

The site was taken down after a week when a customer complaint put Love2Shop on alert. The following police investigation revealed he held 12,000 credit card details on his home computer along with 197 PayPal accounts.

According to the prosecutor, between January and March 2020, he received a total of £323,000 through his PayPal accounts, and the money was then invested in cryptocurrency. According to the court authorities, he had 48 Bitcoins and a smaller number of other coins which amounted to £200,000 at the time of purchase.

The 17-year-old boy admitted charges of money laundering from April 9 to April 16 last year and fraud by false representation totaling £6,539 ($9,000). However, since he invested the fraud money in Bitcoin and other cryptos that later skyrocketed, the court ruled that his benefits from the crimes are rise to £2,141,720 ($2,946,257) and ordered that amount to be confiscated from his assets. Moreover, he got a 12-month youth rehabilitation order to include a supervision requirement and 150 hours of community service.