The Legal Battle Between Apple and Corellium Rages On 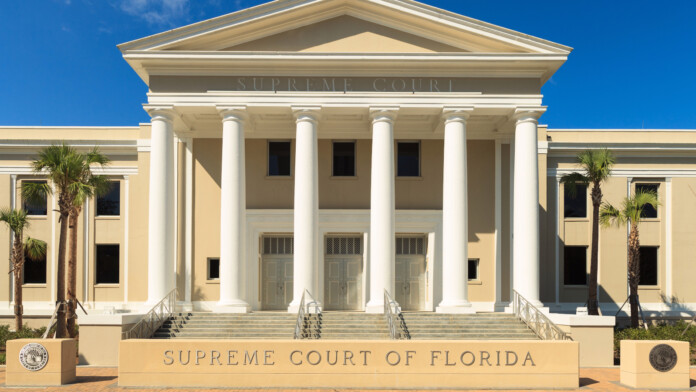 Back in August, Apple filed a lawsuit against Corellium, accusing the virtualization software company of illegal replication of the iOS. The way Apple saw it, Corellium’s iOS images which are meant to be used for virtualization are illegal replications of its software, and thus they are infringing their copyright. The lawsuit accused Corellium of blatantly copying the code, the graphical user interface, and even the icons of the official iOS. As the battle went on, Apple amended its initial lawsuit with a DMCA filing that targets jailbreaks, and now accuses Corellium of facilitating jailbreaking.

It is worth to mention that the creator of Corellium, Chris Wade, is also the creator of the popular “JailbreakMe” and “TotallyNotSpyware” exploits, which concern older iOS versions that are no longer supported. After this development in the legal battle, Amanda Gorton who is the CEO of Corellium has published an official statement on the matter. Gorton fights back by accusing Apple of directly benefiting from the whole jailbreaking community, as thousands of capable researchers and developers are using these tools to test their own or third-party apps, and thus plug any flaws in the process. If jailbreaking wasn’t a thing, this beneficial procedure would never take place, hurting both Apple and its customers.

Gorton highlights the recent example of the ToTok app, which researchers unveiled as UAE-sponsored spyware after analyzing it in a “jailbroken” environment. Apple had approved the particular app and allowed its customers to download it from the official App Store, and only removed it after the reports about its true nature saw the light. To further strengthen her case, Gorton claims that Apple has actually copied many features that appeared as tweaks in jailbroken iOS images, including the dark mode, the context menus, and the control center. Corellium activity and reports that come from its users have even assisted Apple to fix security bugs and critical kernel vulnerabilities.

It is clear that Apple would exchange these benefits to see jailbreaks vanish in an instant. The tech giant doesn’t like the fact that users find ways to unlock their devices, and would do anything to stop it. Extending the lawsuit against Corellium to cover all jailbreaks as DMCA infringement cases is indicative of this approach. The case is still ongoing, and the Southern District of Florida court is the one called to perform the unscrambling.

What is your opinion on the above? Let us know in the comments down below, or on our socials, on Facebook and Twitter.