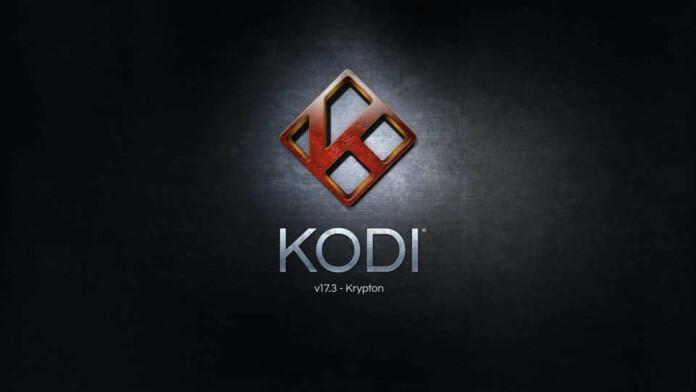 To Kodi Lovers, the recent update of Kodi v17.2 raised some issues when packaging particular binary add-ons and GCC compiler error that occurred in older distros like Ubuntu 14.04. But Kodi team was able to identify the bugs only after the release so they had fixed the surfaced errors in the Kodi v17.3.

Note: Kodi v17.3 are bugfix releases so new features are not added but they increase stability to the original Kodi 17 Krypton.

Important: To avoid the Subtitle Hack, use a subtitle downloader addon and download subtitle as a zip file. Use the text file and embed them in the video stream or DVD or Blu-rays for safety.

If you are running Kodi on Android device you might get the static noise during the playback i.e is not a bug with Kodi but it is the manufacturer of your device. Like recently Samsung update to Android 7.0 Nougat left a bug in their firmware so contact them to release a fix or stay in Kodi v16 to avoid it.

You can get the Kodi v17.3 update from the Kodi Download page. Download the fix for Linux, Windows, Mac, iOS and Android etc. Click on you exact platform to get the release build. No need to reinstall or clean up the current installation of your Kodi to update to Kodi 17.3