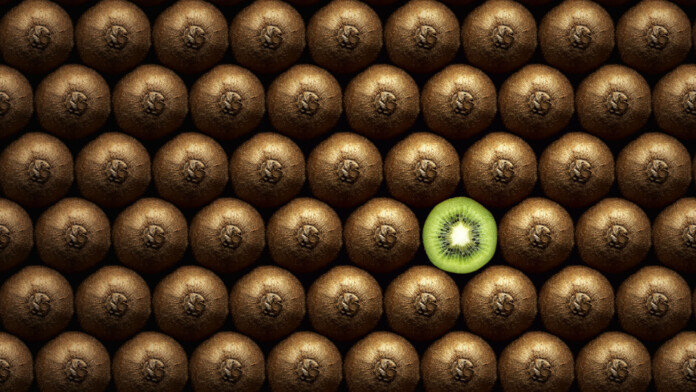 “Kiwi Browser”, the free Chromium-based web browser for the Android platform, is now going open source and is calling the communities of other similar projects to embrace its code. Kiwi is using a highly optimized version of the WebKit rendering engine, which makes browsing on it incredibly fast. Moreover, it offers a “night mode”, and it also has an in-built ad blocking system that stops pop-ups and re-direction loops too. Finally, it can load Chrome extensions, features cryptojacking protection, and supports the FB web messenger, which is locked for most other Android browsers.

All that said, Kiwi is a powerful and, at the same time, a user-friendly web browser that proved to be too ambitious for a single developer to handle. This is reflected in the fact that its most recent version is still based on Chromium v77, which is five versions behind Google’s latest release. For this reason, the project is going open source, so its creator is now using the BSD 3-Clause license to distribute its code and released everything on GitHub. He also stated that he already contacted other Chromium-based web browser developers to help them integrate some of Kiwi’s functionality on their software.

The most notable of all the features that other web browsers would love to implement is the support for Chrome Extensions. Mobile versions of Brave, Vivaldi, and the Edge browser could now copy and paste the relevant C++ and Java code that will unlock this vital feature, and enable their respective users to finally enjoy the additional functionality of hundreds of extensions. Alternatively, one could get the Kiwi source code and build a new browser upon it (fork). Finally, Kiwi will continue to receive contributions, and the original developer will be reviewing these as they come, but it’s unlikely that we’ll see the project thrive from now on.

This story underscores the positive effects of open sourcing a project that isn’t going very well, instead of gradually fading into obscurity and non-existence. Kiwi’s open-sourcing will benefit numerous other similar projects through a kind of accelerated development, and by extension, a large number of internet users will instantly reap the fruits of another person’s two years of hard work. That said, when a software project fails to provide financial benefits, open-sourcing it helps in getting some solace for the time you’ve spent working on it, and releasing the code while it’s still helpful to others is key on that part.